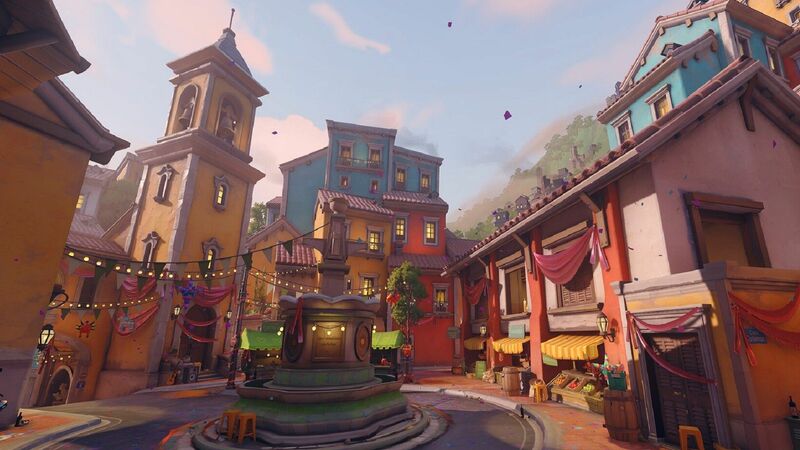 4.5
Activision Blizzard is preparing to release Overwatch 2 sometime in the future, and as a result, the hero shooter recently received a PvP beta. Since then, players have been comparing the sequel to the original. One Overwatch 2 fan has pointed out some of the key differences between original Overwatch maps and their new versions included in Overwatch 2.

Reddit user WhatDoesACowSay shared images of Overwatch and Overwatch 2 maps side-by-side a few days ago, and since then, many members of the community have debated the necessity of the upcoming sequel. Each map is represented through three to four images of key locations in its Overwatch and Overwatch 2 versions for comparison. Though there are other notable changes between the original maps and their Overwatch 2 counterparts, the key difference from one game to the other pointed out by WhatDoesACowSay is the lighting.

WhatDoesACowSay focuses on nine maps in their Reddit post, each centering on an Overwatch map carried forward to the sequel that continues not to have a release date. The pictures show differences in Eichenwalde, Lijiang Tower, Dorado, Route 66, Watchpoint Gibraltar, King's Row, Ilios, and Oasis, while the Overwatch 2 player has included Colosseo to compare against the others. Although the included Overwatch maps show recent design decisions made by Activision Blizzard for the 5v5 battles, it's the lighting for these revamped maps that garnered the attention of most Overwatch fans. 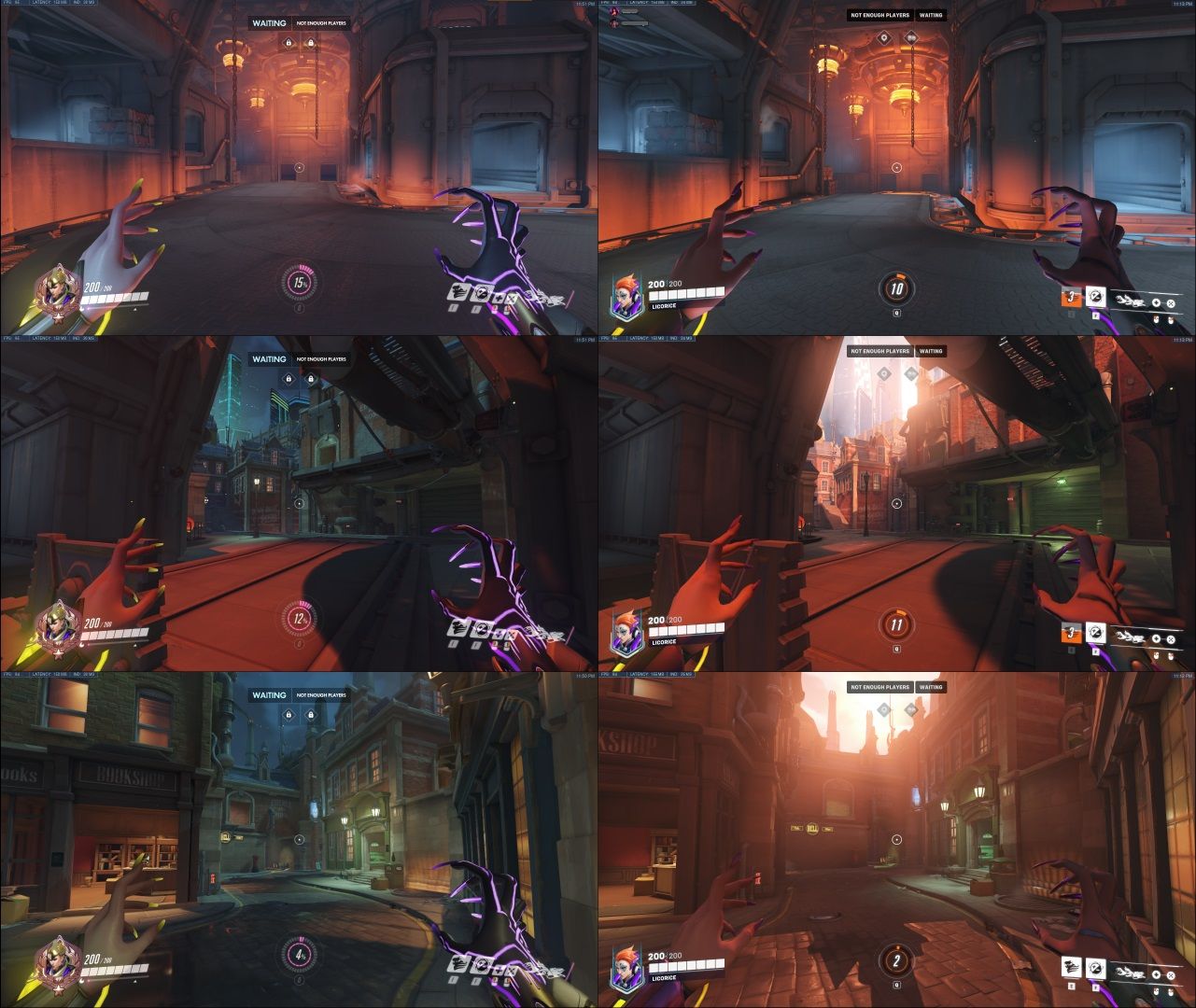 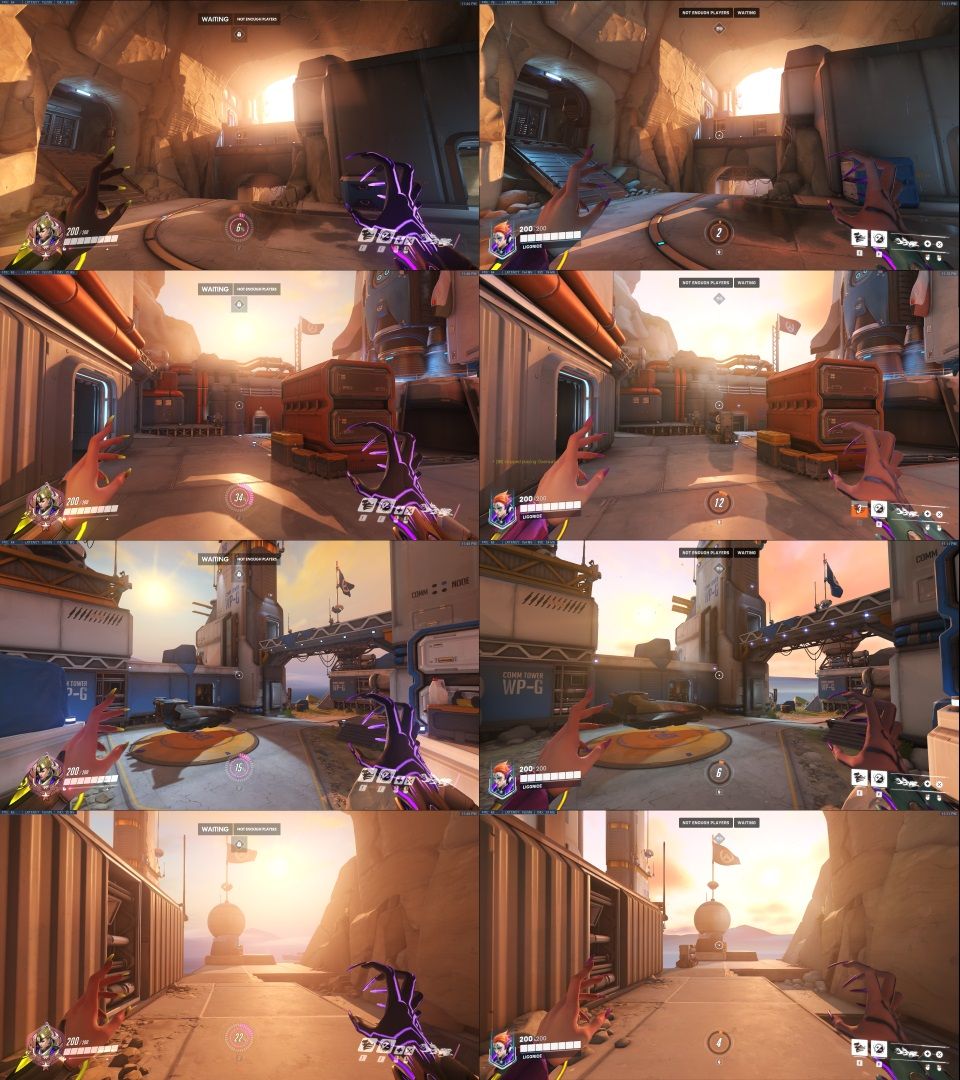 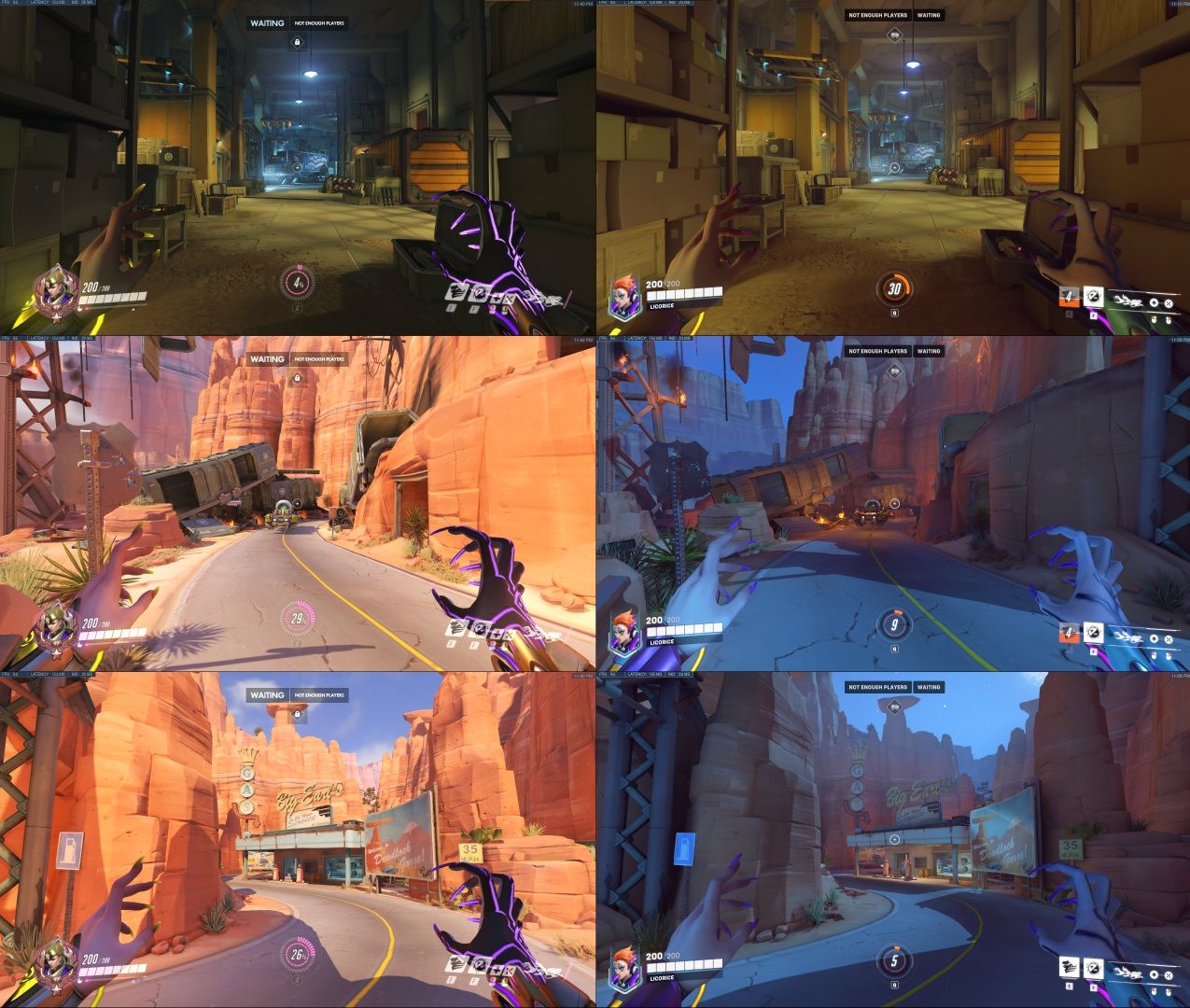 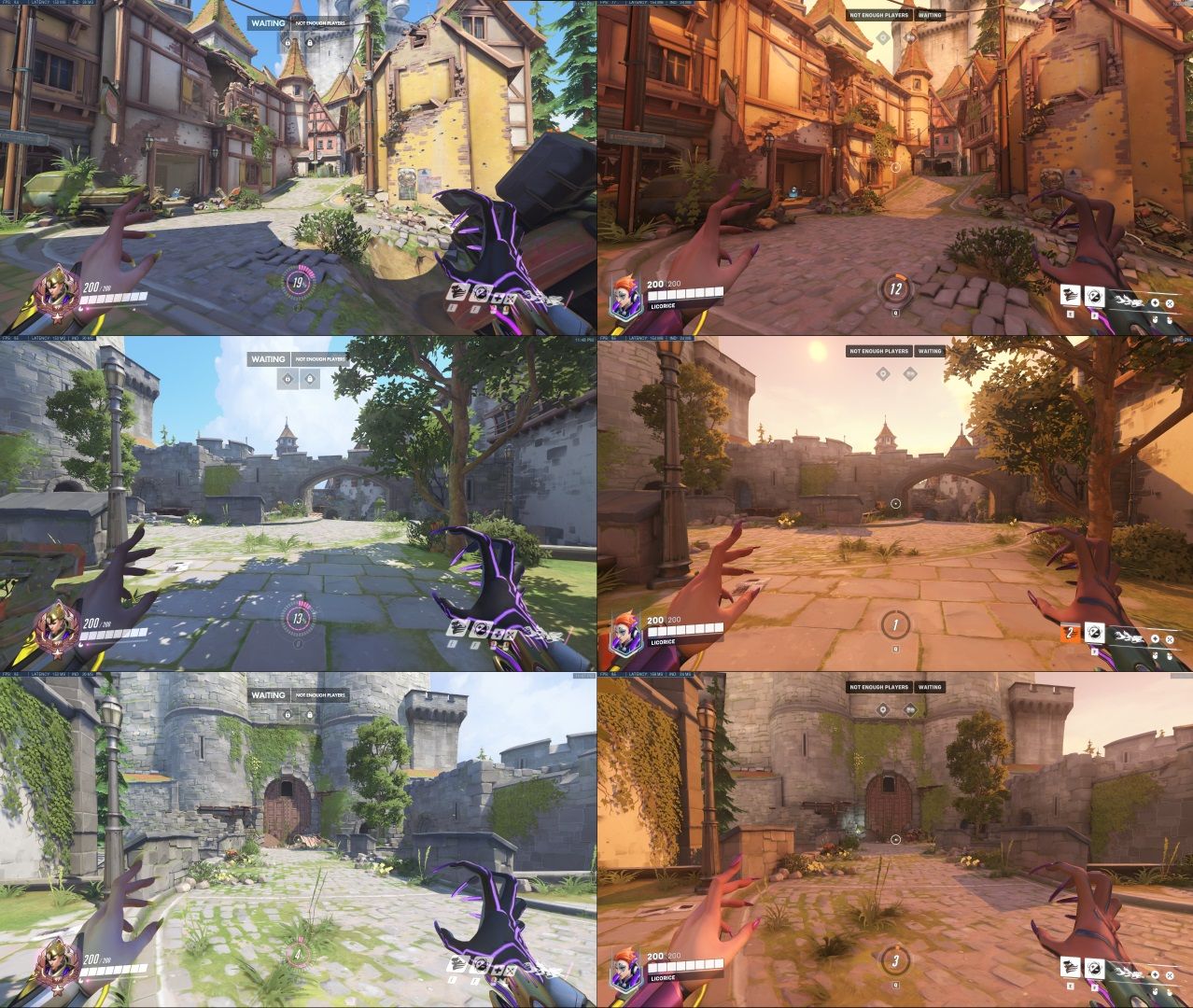 The time of day has seemingly been altered in a majority of the map comparisons shown by WhatDoesACowSay, with Watchpoint Gibraltar being the noticeable outlier. Eichenwalde resembles a sunset setting rather than midday in Overwatch 2, the sun is shining in Lijiang Tower where it had been dusk before, and Dorado and King's Row are brought to life with light in Overwatch 2 when in Overwatch they were nighttime maps. In contrast, Route 66 has been turned to night mode, while the light of Ilios is brighter and Oasis is dimmer.

Although some Overwatch fans have speculated that Overwatch 2 is a small upgrade to the original based on the photos shared by WhatDoesACowSay, Activision Blizzard can still adjust things before the game officially releases. Because Activision Blizzard's PvP Beta for Overwatch 2 remains ongoing, players continue to report their experiences in the game, which may include issues with map changes highlighted in the Reddit post. It's currently unclear when Activision Blizzard intends to release Overwatch 2, but it may receive a PvE beta before its launch given the original title was mostly void of PvE content.

Look at the "differences" LMAO