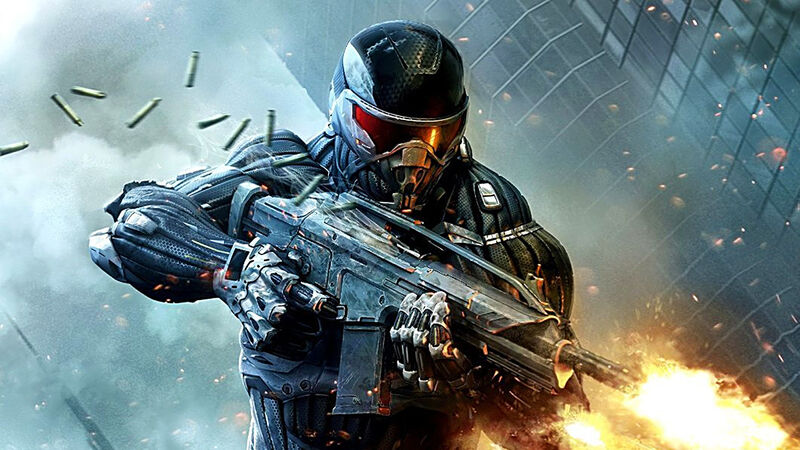 4.3
Crytek kicked off 2022 by announcing that it was officially working on the fourth installment in the studio's Crysis series. The announcement itself made clear that Crytek was still in the very early stages of working on Crysis 4, and as such, it encouraged developers from around the globe to come help the studio with the project. Now, Crytek has revealed that a pretty notable name has joined the company to help lead work on the title.

In a new announcement on social media, Crytek revealed that Mattias Engström has now signed on to serve as the game director for Crysis 4. In the past, Engström most recently served in the same role at IO Interactive on Hitman 3. Although IOI continues to provide frequent updates for the latest game in the Hitman series, Engström himself clearly felt that it was time to tackle a new project.


Crytek went on to state that Engström has only just started working on Crysis 4 as of this week. As such, it stands to reason that the game is perhaps earlier on in development than we once thought. For Crysis 4 to only just now be finding its director means that there is surely a ton of work left to be done on the project. Still, many of the core ideas and concepts that will be implemented in the game have likely been finalized at this point and Engström is surely joining up with Crytek to help make that vision a reality.

Given that Crysis 4 is still so early in development, this means that we shouldn't expect to hear any news about its launch date in the near future. That being said, whenever it does end up releasing, it should likely land on PlayStation 5, Xbox Series X, and PC.

Should be a great installment of the series

This is great news hopefully he brings alot to this game.