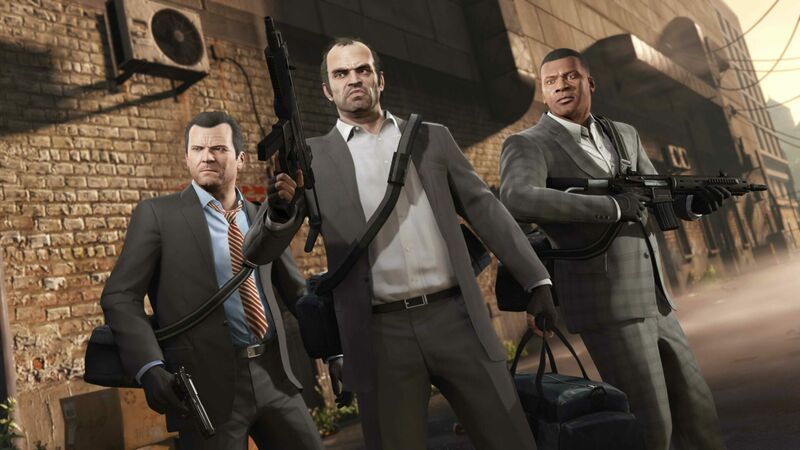 GTA V has been re-released on two separate console generations since its original release for the PlayStation 3 and Xbox 360 back in 2013. Rockstar’s latest edition for the PlayStation 5 and Xbox Series X|S saw a whole host of improvements, including improved texture quality, new graphics modes featuring 4K resolutions and 60FPS, faster loading times, and more.

Although the improved editions of the game did include ray tracing support, new data mined files suggest that the feature could be about to get even better.

Discovered by Twitter user BennyHummm (via Rockstar insider TezFunz2), there appear to be some files in GTA V that suggest further ray tracing improvements could be coming to the next-gen version of the game, as well as the PC version.

The files detail “Ray Traced Ambient Occlusion” and “Ray Traced Reflection Occlusion”, both of which are currently disabled on the PlayStation 5 and Xbox Series X|S. GTA insider TezFunz2 believes that the additional ray tracing features could be enabled once the PC version receives them.

It was just last week that a brand new update for GTA V went live across all platforms. Following the release of the new patch, data miners discovered that new files had been added from the Expanded & Enhanced edition to the PC version of the game. However, the included features were still disabled but do suggest that Rockstar are working on bringing the improvements to PC.