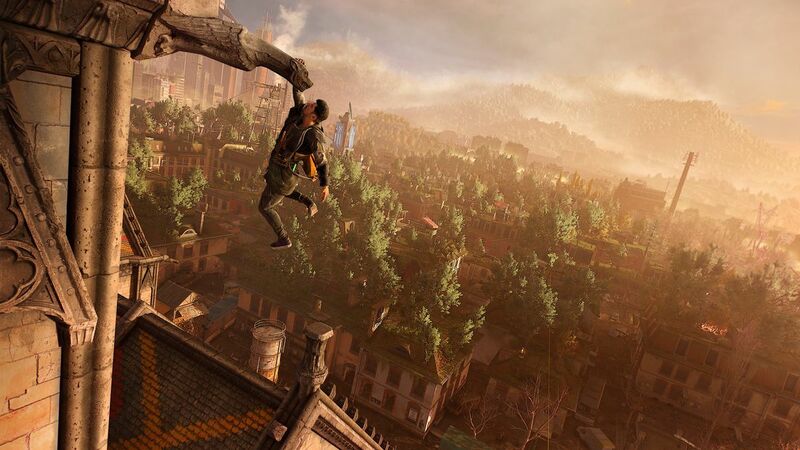 4
Dying Light 2 Stay Human developer Techland has big plans for the game's future, with potentially five years of material in the works. In a new interview with Wccftech, lead designer Tymon Smektala was asked if any of that material might also include content that was cut ahead of release. Smektala was quick to point out that the "cut content" that fans often discover in a game's code are often parts of earlier builds, and recreating them can be difficult for developers. It's actually much easier for the team to build wholly-new areas and content!

"It's not that easy and it's not really the way to approach game production. Some people don't understand that when they find remnants of something in the game it doesn't necessarily mean it's cut content. Usually, it's just that -- remnants of old prototypes, most often from the pre-production or early production stages, traces of past work that we either missed during clean-ups or left in the game for other reasons," replied Smektala. "Bringing them back costs more than creating something from scratch, even if the community creates these urban myths about them. New DLCs and other content will definitely bring new areas for gamers to have fun with, but these will be created from scratch or will use the early prototypes more as an inspiration than actual resource."

Cut content has always been a source of intrigue for gamers, leading to exactly the kind of "urban myths" that Smektala mentions. There's a lot of fun to be had seeing content that was once planned and ended up on the cutting room floor. However, fans often forget that the content in question was cut for a reason. Smektala's response might not be what dataminers would have liked to hear, but that cut content could help inspire future plans for the game!

I hope they have 5 years worth of content cos Dying Light is one of my favourite games, There was more to do in Dying Light 1 and The Following but hopefully they don't let it go stale and keep bringing us more and more as the monhts/years go on, Can't wait.