Gotham Knight Not Rated For PS4 & Xbox One Despite Announcement 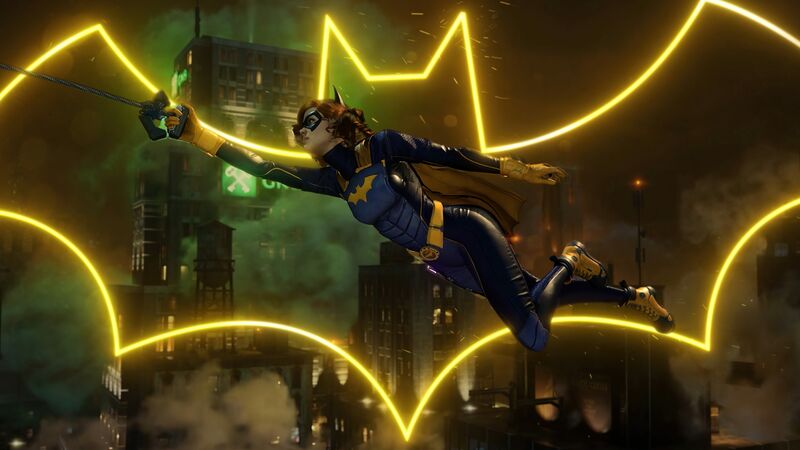 3.8
Gotham Knights might not release on last-gen consoles as the game has only been rated for PlayStation 5 & Xbox Series X in Taiwan.

After a surprising delay, Gotham Knights is slated to release this year and fans are eagerly waiting for its arrival. However, a recent development might get some fans disappointed.

According to the official Taiwan game rating website, Gotham Knights has only been rated for the PlayStation 5 and the Xbox Series X/S. Now, this is quite some disappointing news for fans, as it was confirmed at launch that the game will be released on last-gen consoles as well. However, considering the fact that the game has not been rated for last-gen consoles, it could be possible that we might actually not see the games making their way to the PlayStation 4 and Xbox One/ Xbox One S.

While this might seem like quite a bummer for fans, it isn’t that big of a surprise if the last-gen versions are ditched. The game was slated to release in 2021 itself, but due to some performance issues, it was delayed to this October of this year. With the technical prowess showcased, it could be very much possible that the developers were not able to optimize the game for last-gen consoles.

Ssuch as shame for those still on PS4 and Xbox One