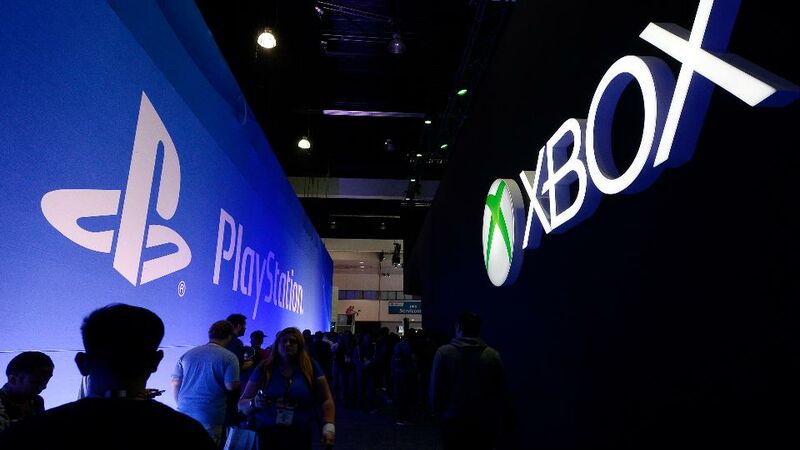 4.8
The CEO of Intel has warned that the global shortage of semiconductors will now likely last until 2024.

Pat Gelsinger had previously told CNBC that he expected the issue – which has caused production issues and shortages for the PlayStation 5, Xbox Series X and graphics cards – wouldn’t end until 2023.

However, in a new interview with CNBC‘s Data Check, Gelsinger has updated his prediction and now expects the chip shortage to last into 2024.

According to Gelsinger, shortages are like to continue because key manufacturing tools aren’t as readily available as hoped, meaning there aren’t enough chips being made to supply demand.

“That’s part of the reason that we believe the overall semiconductor shortage will now drift into 2024, from our earlier estimates in 2023, just because the shortages have now hit equipment and some of those factory ramps will be more challenged,” he explained.

In October 2021 Gelsinger predicted: “We’re in the worst of it now, every quarter next year we’ll get incrementally better, but they’re not going to have supply-demand balance until 2023.”

This was contrary to comments from AMD CEO Lisa Su, who at the time had said she expected the second half of 2022 to see supply increase.

Spencer told The Wrap that a shortage of chips wasn’t the only thing stopping Microsoft getting as many Xbox Series X/S consoles onto store shelves as it would like, however.

“I think it’s probably too isolated to talk about it as just a chip problem,” he said. “When I think about, what does it mean to get the parts necessary to build a console today, and then get it to the markets where the demand is, there are multiple kind of pinch points in that process.

“And I think regretfully it’s going to be with us for months and months, definitely through the end of this calendar year and into the next calendar year.”

By this rate, the PS6 will be released by the time they get the chips for the PS5 lmao