Someone Created a Playable Spider-Man Demo in Unreal Engine 5 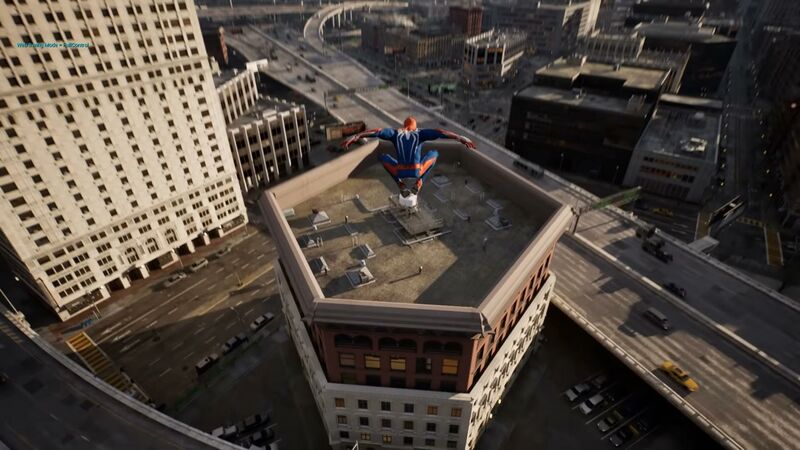 3.8
The Matrix Awakens demo on Unreal Engine 5 seems to be a favorite setting for many superhero games. First, someone created a Superman demo inside it, and now, a Spider-Man demo has appeared online!

Unreal Engine 5’s official release on PC earlier this month was a huge step forward for Epic Games and developers worldwide. The new version of Unreal Engine brings many new features and creates many new possibilities for game developers.

The Matrix Awakens demo that was released last year on next-gen consoles was only a portion of the capabilities of Unreal Engine 5. Hopefully, with the launch of this demo on PC along with the engine itself, creative developers are trying out various ideas with its setting.

Big respect for them creating this on UE5