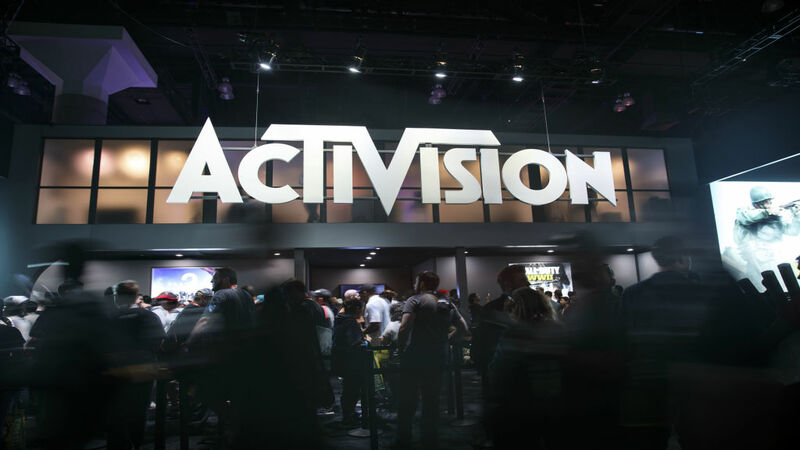 4.4
Activision Blizzard stockholders have voted to approve Microsoft‘s acquisition of the company.

More than 98% of the shares voted at a Special Meeting today were in favour of the proposed transaction.

CEO Bobby Kotick said: “Today’s overwhelmingly supportive vote by our stockholders confirms our shared belief that, combined with Microsoft, we will be even better positioned to create great value for our players, even greater opportunities for our employees, and to continue our focus on becoming an inspiring example of a welcoming, respectful, and inclusive workplace.”

This does not yet mean the deal will go through, however, as it is still subject to investigation by the Federal Trade Commission (FTC).

Indeed, as Bloomberg reported this morning, shares of Activision Blizzard are still trading at 25% lower than the $95 proposed by Microsoft, suggesting that investors believe there’s a risk the buyout may not happen.

It’s claimed that President Biden’s focus on antitrust enforcement may put the deal under increased scrutiny.

It was reported in February that the FTC would be handling the antitrust review for the acquisition, as opposed to the Justice Department, which typically works with the FTC on similar cases.

As originally reported by Bloomberg, the FTC will investigate the deal to determine whether the takeover of the publishing giant constitutes unfair competition.

The Activision Blizzard acquisition means that Xbox will gain exclusive ownership of some of the industry’s biggest franchises including Call of Duty, Warcraft, Overwatch, Crash Bandicoot, Guitar Hero and more.

The deal is expected to close by the end of Microsoft’s fiscal year, which ends on June 30, 2023. However, this is subject to closing conditions and completion of regulatory review.

They would've expected this. They're just playing on it

Not shocking to me itslawyeds