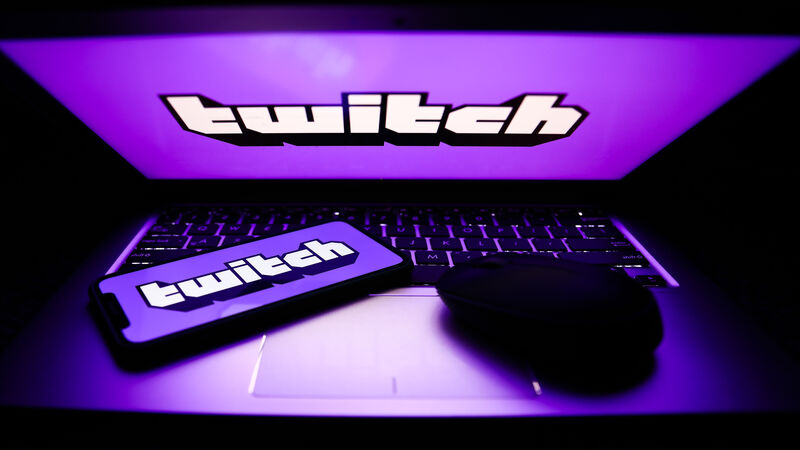 4.3
Twitch could be looking to run more ads for top streamers, a new report claims.

The news comes from Bloomberg, citing sources familiar with the company's planning. The streaming site is apparently considering overhauling how it pays top streamers, including incentivizing said streamers to push an increasing number of ads to their viewers.

It's worth remembering that this option is still very much in the planning stage at Twitch, and Bloomberg highlights that the plan could still be entirely scrapped. If it does go ahead however, then the sources cited in the report claim it could come into effect as early as summer 2022.

It's a move that could alienate top streamers, the Bloomberg piece notes, but it could also very well alienate audiences of said streamers. If top talent streaming on Twitch decide to push as many ads as possible in an attempt to maximize their revenue, it's very easy to see how audiences could potentially sour.

As mentioned though, this is all merely a plan for now, and it sounds like it's very much still taking shape within Twitch. The Bloomberg report correctly points out that discussions around monetization, particularly via the Twitch Partners program, have been going on for years now, as some streamers have highlighted issues with work-life balance. Whether Twitch actually puts these planned changes into action, we'll have to wait and see.