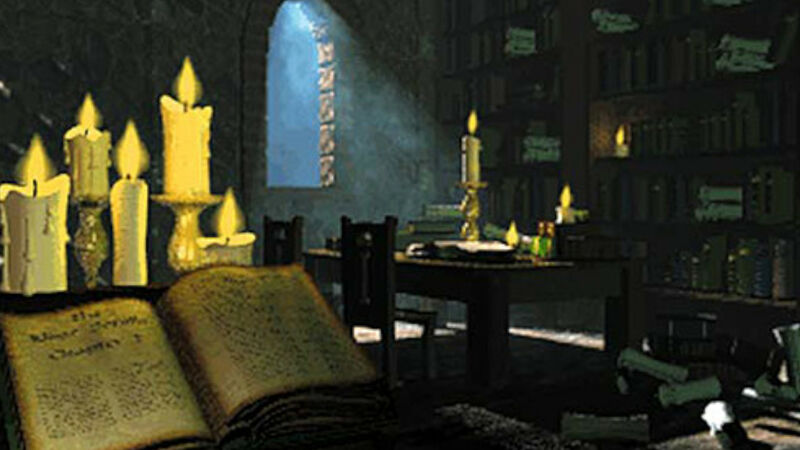 I’m not going to cast too many jokes toward whoever had to title the Steam page, because I type words on the internet for a living and that karma will catch up with me far too quickly. Just go enjoy The Elder Scolls on Steam for as long as it lasts, because the typo is in the URL too and that link will probably break whenever it gets corrected.

Arena and Daggerfall have both been available as free PC games from Bethesda’s website for ages, but this is the first time either of the original entries in the series have been available on Steam. The largely forgotten Elder Scrolls games Redguard and Battlespire are also now on Steam for the first time at $5.99 / £4.89 / €5.99 apiece, though they’re available on GOG, as well.

The new round of Steam additions also includes Wolfenstein: Enemy Territory for free, which the PCGN office has declared the best multiplayer entry in the series.

If you’re looking for a good reason to give Daggerfall a fresh shot, fan-made remake Daggerfall Unity is building up its popularity with modders. If you’re awaiting the Elder Scrolls 6 release date, you’re going to need something to fill the many, many years ahead.

Love the old classic. Well worth the gameplay