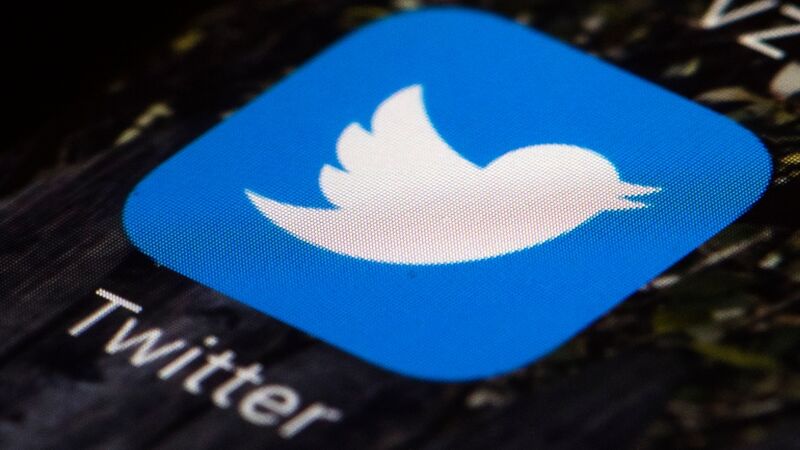 3.5
The world’s richest man, Elon Musk, has agreed to acquire Twitter in a deal valued at approximately $44 billion.

Twitter announced on Monday that it has entered into a definitive agreement to be acquired by the Tesla and SpaceX founder and CEO, who already held a nine percent stake in the social media platform.

The deal values each share of Twitter common at $54.20, representing a 38 percent premium on its closing stock price on April 1, which was the last trading day before Musk disclosed his existing stake in company.

Once the deal is complete, Twitter will become a privately held company.

“Twitter has a purpose and relevance that impacts the entire world,” said Twitter CEO Parag Agrawal. “Deeply proud of our teams and inspired by the work that has never been more important.”

Musk, who has 83.5 million followers on Twitter, said he hoped even his harshest critics continued using the platform following the acquisition “because that is what free speech means”.

I hope that even my worst critics remain on Twitter, because that is what free speech means


He commented: “Free speech is the bedrock of a functioning democracy, and Twitter is the digital town square where matters vital to the future of humanity are debated.

“I also want to make Twitter better than ever by enhancing the product with new features, making the algorithms open source to increase trust, defeating the spam bots, and authenticating all humans.

“Twitter has tremendous potential – I look forward to working with the company and the community of users to unlock it.”

According to business publication Forbes, Musk’s current net worth is $266.5 billion, comfortably making him the richest person on the planet ahead of Amazon founder Jeff Bezos ($171.3 billion).

So much money to burn, eh Elon?