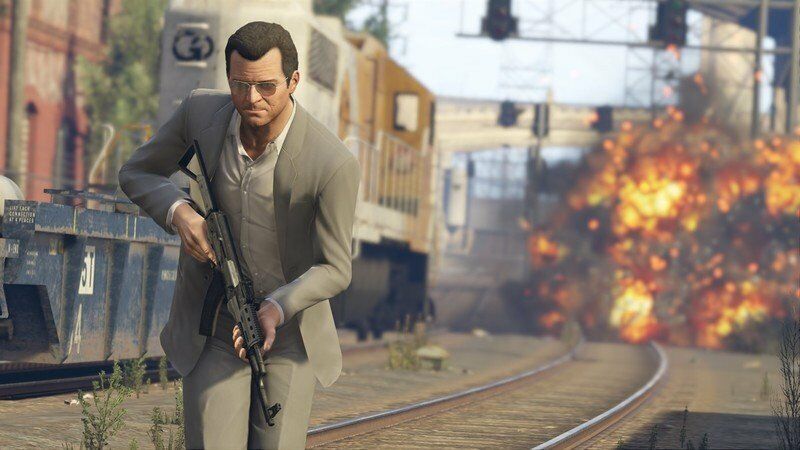 4
With the launch of the new GTA 5 Enhanced and Expanded Edition on next-gen consoles, Rockstar Games also announced a brand new subscription service for GTA Online, exclusively for PS5 and Xbox Series X|S, but now it seems the studio is looking to expand the service on other platforms.

Subscription services in the gaming industry have been hugely popular over the past few years. From Amazon’s Twitch Prime to Fortnite’s Crew membership. In between, some games use Battle Pass as a monetization method. However, GTA Online has never had any of these until a few months back.

With the announcement of the GTA Plus subscription, many veteran players of the game on new consoles seemed interested in the service, though it doesn’t really pay off well compared to its $6 per month price tag. However, Rockstar is determined to bring the service to more platforms.

Recently, a job listing post on Rockstar Games was spotted by fans, which is related to expanding the subscription service. According to the job description, Rockstar Games is looking for someone to help with “Subscription Product Management and implementation of features across PC applications.”

While it’s not a direct confirmation, it’s pretty obvious that Rockstar is planning to deliver its subscription service on PC.

Prior to this, the PC version of GTA Online was re-rated on ESRB along with the Xbox Series X|S and PS5 versions, which could be another hint for the release of next-gen update and content of GTA 5 on PC.

Currently, GTA 5 is available on PS4, PS5, Xbox One, Xbox Series X, Xbox Series S, and PC. The GTA Plus subscription service is not available for PS4 or Xbox One users.

I certainly won't be playing this on the PC