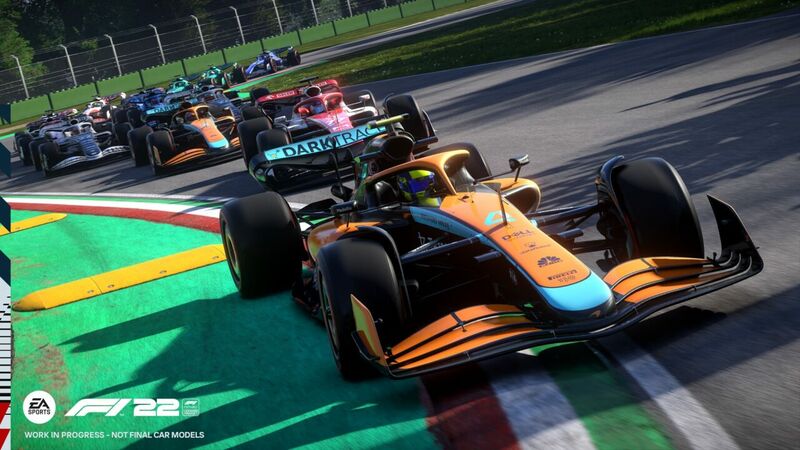 Codemasters showed off the game for the first time on Thursday in an announcement trailer which is viewable below.

The title features the 2022 FIA Formula One World Championship, with its new hybrid cars and overhauled rules, including F1 Sprint races.

It also includes the International Autodrome for the inaugural Miami Grand Prix, plus updates to reflect real-life track changes to Australia, Spain and Abu Dhabi. 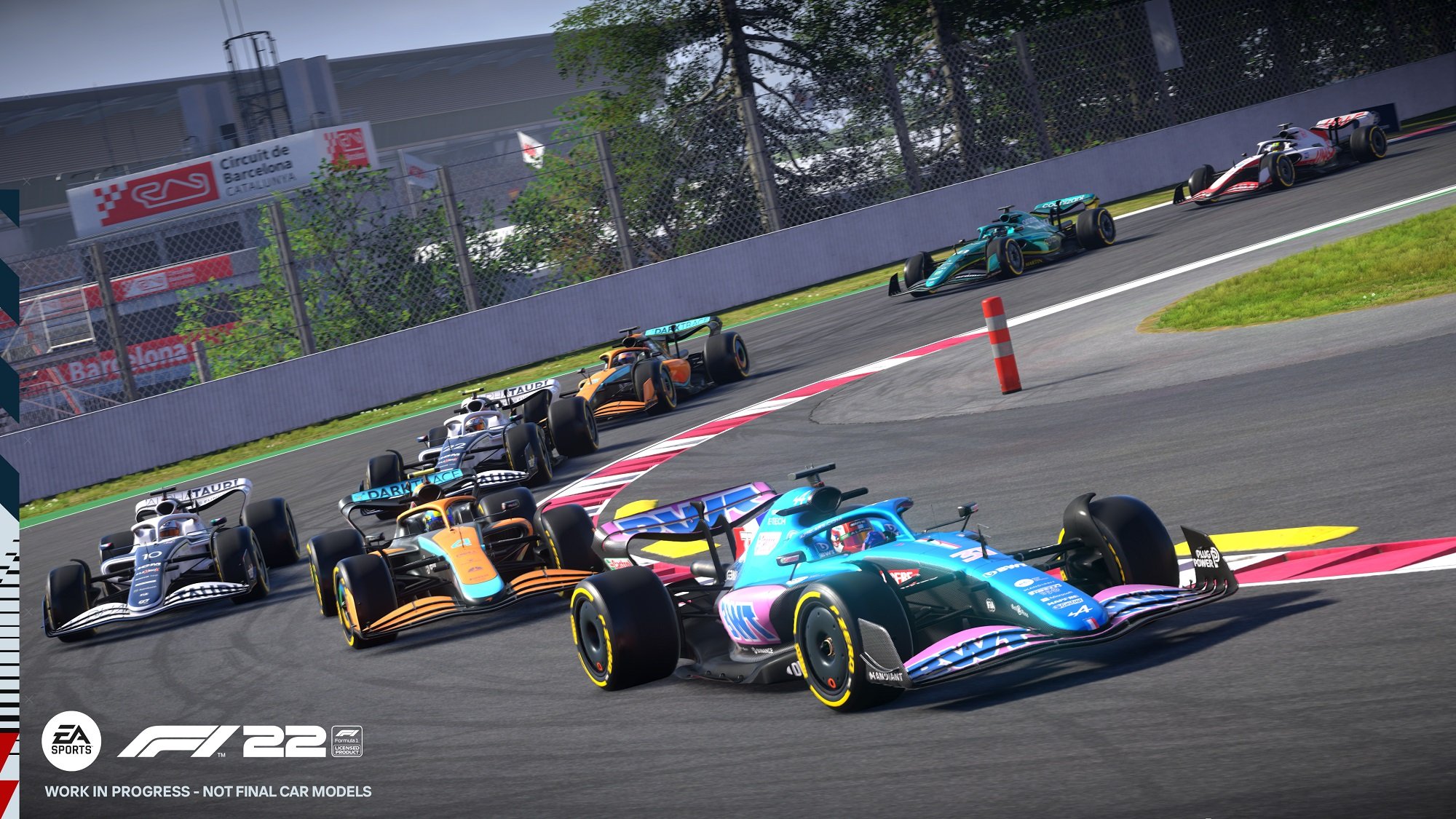 EA said refreshed practice options, adaptive AI, and accessible menus and handling have been designed to let less experienced players “get to the action quickly without the need to understand the complexities of the sport”.

As previously leaked, F1 22 includes a new mode called F1 Life, which EA said lets players “step into the glamorous world of Formula 1”. It’s described as “a customisable hub to show off their collection of supercars, clothing, and accessories, earned via gameplay”.

The PC version of the game also supports VR functionality via Oculus Rift and HTC Vive.

Returning features include the 10-year Career mode, My Team, and multiplayer, but today’s announcement didn’t include any mention of a story mode, which has reportedly been omitted due to time constraints.

Players can pre-order the F1 22 Champions Edition now, which includes three days early access, plus a time-limited Miami inspired content pack if purchased before May 16.

“Alongside the real-world changes, we have updated the physics to accommodate the new aero rules and re-worked the tyre model, making the handling more true to life,” said Lee Mather, F1 senior creative director at Codemasters.

Codemasters has an agreement in place to make F1 racing games until 2025, with a further option for the 2026 and 2027 seasons.

In March, Planet Zoo and Jurassic World Evolution studio Frontier Developments announced F1 Manager 2022, which will be released for PC and consoles this summer.

Meh. I would rather have a darts game :P