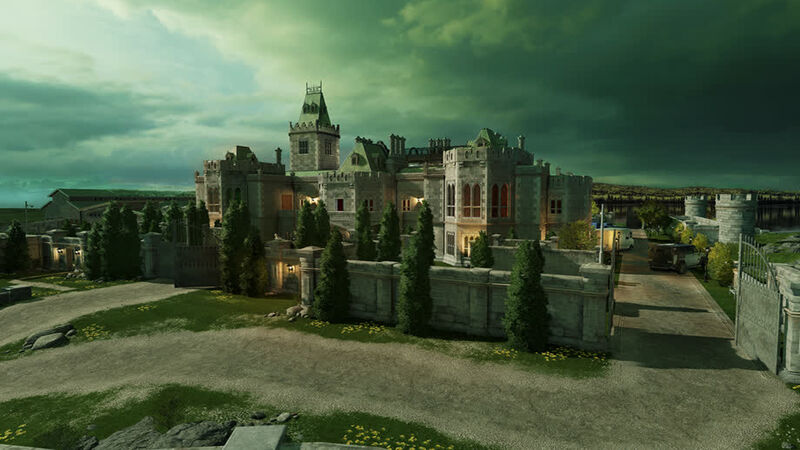 3.3
After years without a truly new location in Rainbow Six Siege, the game is getting three new maps for Year 7, and now Emerald Plains, the first of those maps, has arrived. Y7S1.2 just went live on all platforms, and a selection of bug fixes and operator balance changes. Also, Tachanka can no longer kill invincible hostages. A bit less lordly now, eh?

The Year 7 roadmap includes two more new maps, due to launch in Season 2 and Season 3, respectively. Prior to this year, the developers had been focused heavily on reworks to existing maps. Back in Year 5, (now former) game director Leroy Athanassoff told us that new maps would start coming to Siege again “when we reach a point when all the maps have been reworked, and they’re interesting, and satisfying.”

You can see the full patch notes for Y7S1.2 on the official site, as well as the blueprints for Emerald Plains.

Oh, very nice. I really like the new maps