Naughty Dog's New Game Has a Fantasy Setting, As per Leak 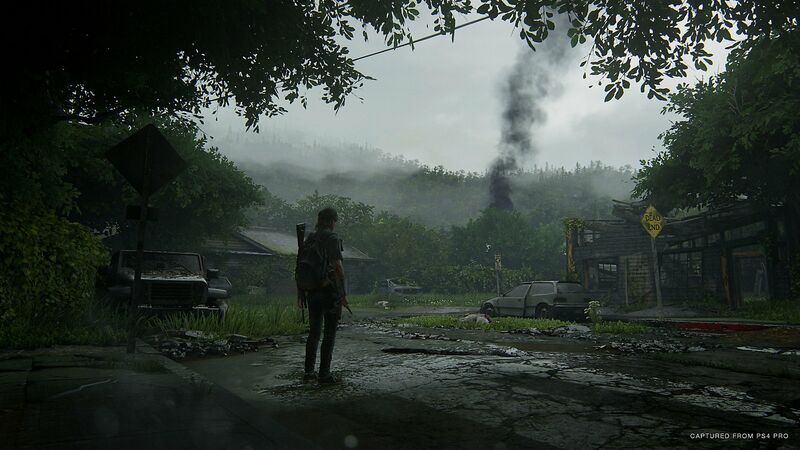 4.5
It’s been a while since we haven’t heard anything special from the studio, but Naughty Dog’s new game will apparently feature a fantasy setting, something that we haven’t seen from them for years.

When it comes to a fantasy setting, the only things we can remember from Naughty Dog are Crash Bandicoot and Jak and Daxter franchises, both not touched by the studios for years.

It’s safe to say that from the seventh generation of consoles, Naughty Dog was strictly involved in introducing and expanding the Uncharted and The Last of Us intellectual properties, both proven to be valuable gems for Sony over time.

However, with the studio’s growth recently, it seems Sony is determined to invest in another new IP at Naughty Dog, which apparently will feature a fantasy setting.

According to some unofficial data from OopsLeaks on Twitter, this new IP will seemingly have a fantasy setting, and it’s being developed without the involvement of Neil Druckmann, the game director best known for his work on The Last of Us series.

Unfortunately, we didn’t get any more information from this insider, and to be honest, there are a wide variety of fantasy sub-genres in the world, which makes it really hard to guess what this IP could be about.

"Naughty Dog's New Game Has a Fantasy Setting, As per Leak" :: Login/Create an Account :: 2 comments

I'm very interested to find out what the game is going to be, and how amazing it's going to be too