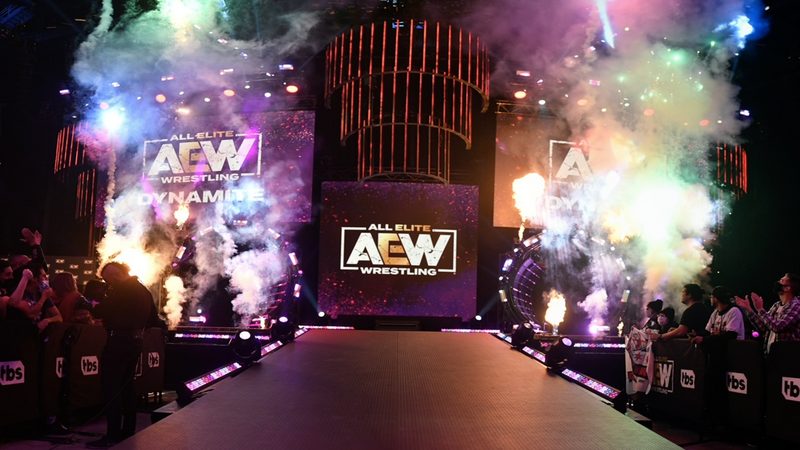 3.4
The AEW game release is tentatively expected in September, according to a new report. The wrestling game, rumoured to be called AEW: Fight Forever, has been in development since at least 2020, though we’ve only seen sporadic glimpses of it since that initial reveal. The game is in development at Yuke’s, the studio behind everything from SmackDown vs Raw in the early 2000s to many of the modern WWE 2K games.

The wrestling insiders at Fightful Select report (paywalled, via Reddit) that, according to people familiar with the project, the “tentative release date” is set for September, and that the game has secured a publisher. (The report really emphasises that ‘tentative’ part.) Just a few weeks ago, WON discovered a videogame trademark labelled AEW: Fight Forever.

The wrestling promotion has only officially referred to the project as the ‘AEW console game’, distinguishing it from the earlier mobile projects under the AEW Games label. Our last proper look at the game came back in September 2021, with a brief bit of footage showing Darby Allin and Jungle Boy in action.

Of course, the ‘console game’ branding leaves a PC release for this one in question. WWE 2K22 is available on Steam and is, by all accounts, a dramatic improvement on recent entries in the 2K series.

Never played any wrestling games before. Might try this when it's released

I will be on the look out for it.