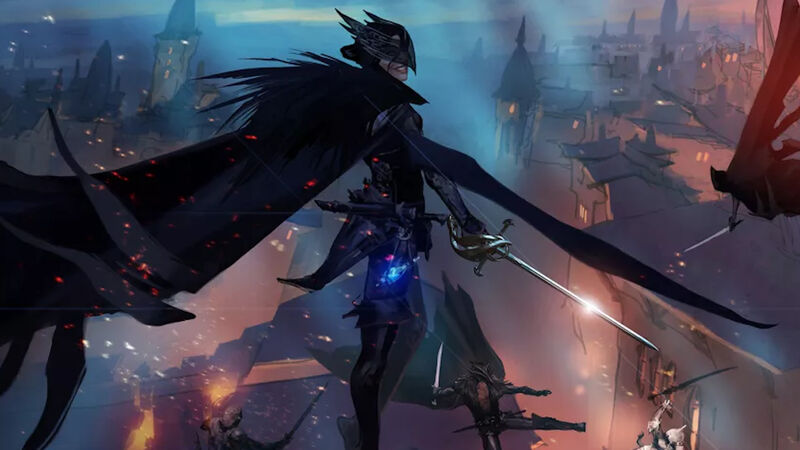 4.7
In a new update -- which included a major tidbit about the new Mass Effect game -- BioWare has teased not the specific characters can expect to see in Dragon Age 4, but the type of characters players can expect to see in the game. We know Dragon Age 4 is set to boast a new protagonist. Meanwhile, Solas and Varric looked poised to return, and we wouldn't be surprised if the likes of Morrigan, the Inquisitor, and more have cameos. Whatever the case, whoever ends winds up being in the game, they will have more personality than ever.

In the update, Maciej Kurowski, the game's technical director, teased that the team takes "characters very seriously." To this end, Kurowski teases that the characters in the game, at least the main ones, will have "personality than they have ever had in the past," which suggests there's perhaps some new tech involved, or perhaps a particular patent. Below, you can view the full quote for context:

"So, the tech that goes into making a game can basically be divided into two different areas: the tools used by developers building the game, and the software that players interact with directly-what we call the 'runtime' technology," said the developer. "And while the runtime is what the player actually sees in action, it's actually the developer tools that can really make a difference in the quality of the final game. At the beginning of this project, we came up with a few principles we wanted to rely on while building the game, and probably the most impactful one was having the right tools that best fit our game. I strongly believe that the developers are able to be at their most creative when we minimize the friction they encounter in their day-to-day work. So making the tools easy to use and dependable makes it easier for them to be creative, which ultimately makes the game a lot better. We are always learning and pushing ourselves, and with every game we get better. But we can always improve. I can't wait to talk more about some of the interesting things we have done on the tech side for Dragon Age. We take characters very seriously and do a lot of work to give them more personality than they have ever had in the past. I can't say more yet, but we will over time!"

Unfortunately, there's no word of when exactly we will hear more or see more about the game. If BioWare was certain something meaty was coming this year, they would probably tease as much, but right now they are leaving this part of communication vague.

I just beat DAI about a week ago and I really enjoyed it, cant wait to play this.

I always love seeing the new characters even if teased.