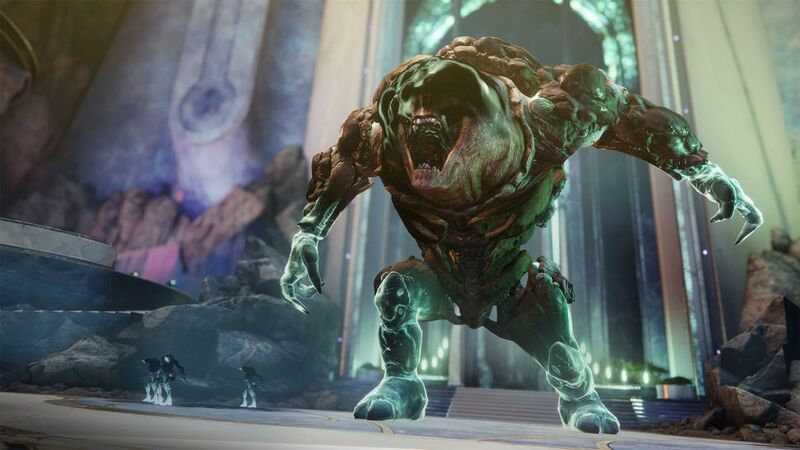 4.3
Destiny 2 Season 17 will introduce a long-awaited legacy content rotation that will revitalize old dungeons and raids.

Bungie outlined the upcoming feature in its latest blog post after first teasing the idea late last year. "We’re breaking up our new Rotator system into Seasonal and Weekly categories so that players can have a little additional freshness when taking on the weekly hunt for power," the post reads.

Beginning next season, every week will feature a raid and dungeon selected from previous seasons and expansions. The newest raids and dungeons – that'll be the Vow of the Disciple raid in Destiny 2: The Witch Queen and the new dungeon coming in Season 17 – will always award pinnacle rewards, and pinnacle loot will also be added to the featured legacy activities each week.

Raid rotation candidates include Forsaken's Last Wish, Shadowkeep's Garden of Salvation, Beyond Light's Deep Stone Crypt, and the remastered Vault of Glass. For dungeons, we've got Shattered Throne, Pit of Heresy, Prophecy, and the Grasp of Avarice (which will technically be outdated once a new dungeon arrives in Season 17).

It'll be nice to have a loot-driven reason to run these activities again, and on top of adding pinnacle rewards, Bungie's removing the weekly loot limits for featured legacy raids and dungeons. As long as you've got the teammates and the stamina, you can keep running rotating activities for infinite Legendary drops. These won't boost your Power level, but they will get you closer to that god roll.

Good to see them adding more on.