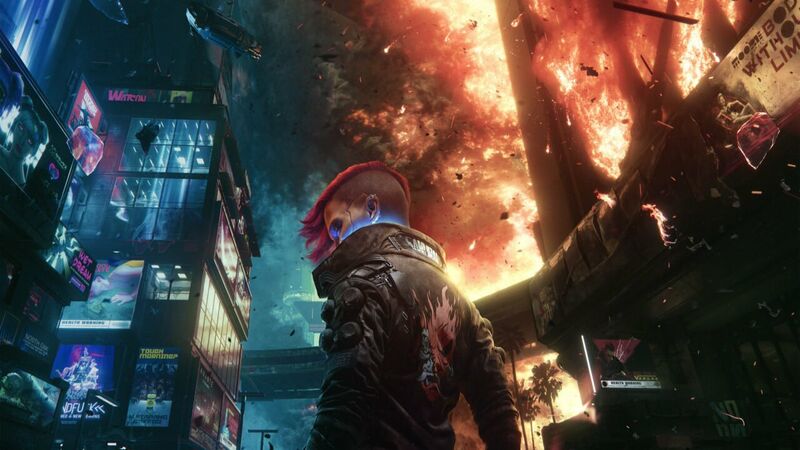 4.3
Cyberpunk 2077 has sold over 18 million copies since its December 2020 release, CD Projekt has claimed.

The update was provided on Thursday as part of the Polish company’s latest earnings results.

As of April 14, 2022, The Witcher franchise has also shipped over 65 million units, including more than 40 million copies of The Witcher 3: Wild Hunt, it said.

Cyberpunk 2077 was billed as one of the biggest titles of the last console generation, but things went badly wrong for it at release.

After three delays, the highly anticipated RPG released for PC and consoles with a host of technical problems, resulting in refunds being offered and the game being pulled from the PlayStation Store.

Following six months of patches designed to improve the game, it returned to Sony’s online marketplace in June 2021, when CD Projekt said it believed Cyberpunk 2077‘s performance had reached a “satisfying” level.

CD Projekt VP and CFO Piotr Nielubowicz said on Thursday: “We believe in the long-term potential of our newest release; thus, one of our priorities for 2021 was to improve Cyberpunk 2077 gameplay.

“We are now satisfied with the game and encouraged by the gamers’ reception of its next-gen console edition, which launched this February. Altogether, we’ve now sold over 18 million copies of Cyberpunk 2077.”

He also confirmed CD Projekt is working on a major Cyberpunk 2077 expansion featuring a new storyline.

On Wednesday, CD Projekt delayed the new-gen versions of The Witcher 3: Wild Hunt again and brought development in-house to complete the project.

The PS5 and Xbox Series X/S editions of the game were being developed externally by Saber Interactive, which also previously handled the game’s Nintendo Switch port

Witcher 3’s new-gen release was originally scheduled for last year, but in October it was delayed to the second quarter of 2022. A new launch window hasn’t been announced.

Just hope by selling all those copies, they can keep up to date with any bugs/glitches

I can see that. Some people are still playing it.