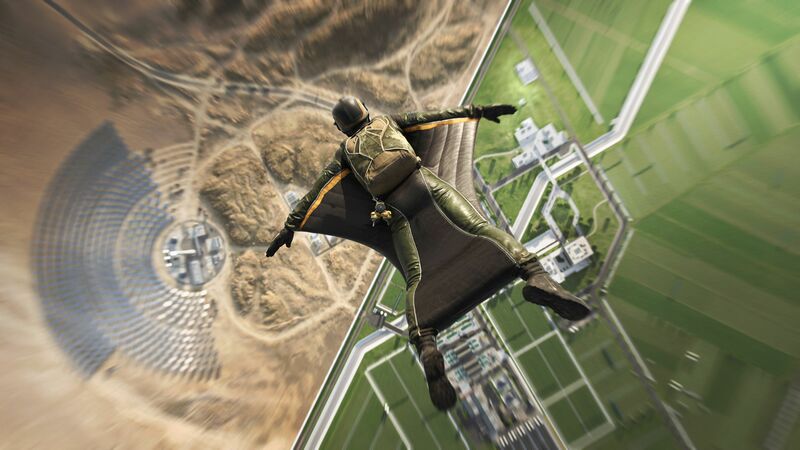 3.7
A new Battlefield leak has fans of the PC, PS4, PS5, Xbox One, Xbox Series S, and Xbox Series X game worried, or at least some fans of the most recent Battlefield game. The leak comes the way of prominent Battlefield 2042 dataminer, Temporyal, who recently found some interesting references in the game's files. It's possible these files represent cut content that will never be added to the game, but it's also possible they represent work that's in progress and coming to the game in the future. And it's the latter scenario that has players worried.

If any of this sounds familiar, it's because the thermal and night sights have been in previous Battlefield games. That said, Smart Marker Rounds sound new, but the idea is drawing similar amounts of ire. What's the problem? Well, previous iterations of thermal and night sights have been exploited while Smart Marker Rounds sound like yet another way to mark and tag enemies in a game that's been criticized for having too much of this.

The #Battlefield 2042 technical playtest included references to a few unreleased sights and ammo:


"No thermals please, it literally ruined Battlefield 4 for me. Bunch of trash players camping with that, and some actual good players abusing it on vehicles to completely dominate," says one fan of the leak above. "Smart marker rounds? Yet another way to mark enemies in 2042, what a terrible idea," added another fan.

Everything here is from a datamining leak, which means it should be taken with a grain of salt. DICE and EA haven't confirmed any of this. What we do know is that either all of this was coming to the game at one point or is in the process of coming to it. What it has announced is a massive new update coming next week that, naturally, players aren't very happy with either.

And so they should be. it's gonna be a field day for the cheaters