Dead Island 2 could be released later this year, journalist claims 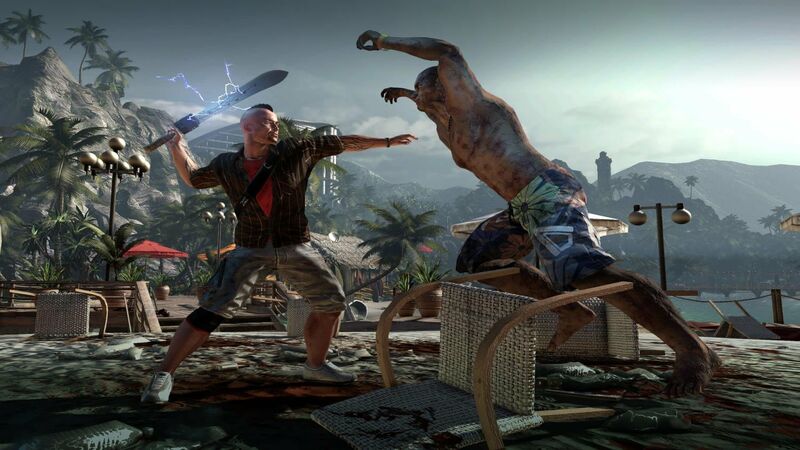 4.5
A journalist has claimed that Dead Island 2 could be re-revealed soon and released later this year.

Speaking on his podcast Sacred Symbols (transcribed by VGC), veteran journalist Colin Moriarty said: “I brought this up a few weeks ago on the show, but Dead Island 2 looks like it’s going to be re-revealed.”

He continued: “”I have heard from a source that I trust that the game may be fully revealed sometime this summer and released maybe shortly after that, maybe September or October at the soonest.”

Publisher Deep Silver‘s parent company Embracer Group also hinted during an earnings presentation that the game was still in development and may release during the company’s next fiscal year, which ends on March 31, 2023.

During a Q&A session in which the game was mentioned, Embracer CEO Lars Wingefors responded: “I can’t talk about Dead Island 2 because it’s not announced as such from the publisher.

“But we have just talked about [that] we have one unannounced AAA title… that you think is Dead Island 2, so it’s hard for me to comment further on that.

“But I am excited about unannounced titles,” he added with a laugh.

If the game were to appear soon, it could be at THQ Nordic‘s recently announced digital showcase. The company plans to present “several, brand new games, expanding the company’s portfolio into new genres with both licensed and original gaming experiences.”

The show will also feature updates about THQ Nordic games currently in development such as Outcast 2: A New Beginning and Jagged Alliance 3. It is likely that Saints Row will also be shown as it’s scheduled to be released soon after the event.

Gonna be great if so to see it.