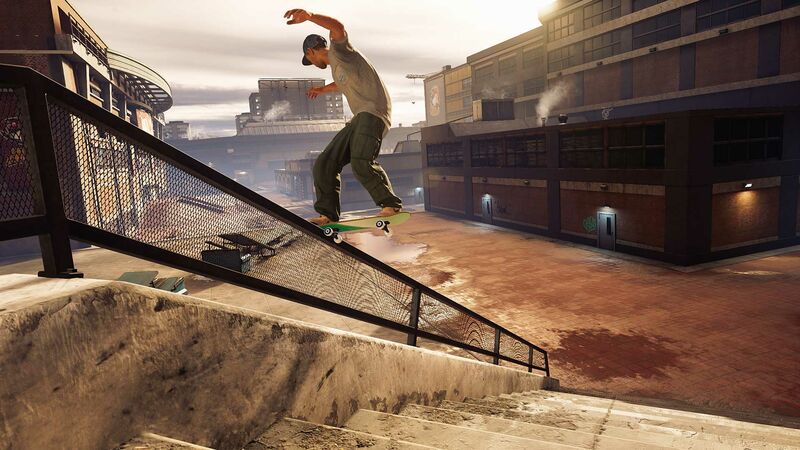 4.3
Developer Vicarious Visions is no more after confirming that it has completed its planned merger with Blizzard Entertainment.

The studio tweeted on Tuesday: “We’ve officially merged with Blizzard Entertainment. Our development team will remain in Albany, NY and fully dedicated to Blizzard games. We invite you to follow us @Blizzard_Ent.”

As of today, the studio formerly known as Vicarious Visions is called Blizzard Albany.

We've officially merged with Blizzard Entertainment. Our development team will remain in Albany, NY and fully dedicated to Blizzard games. We invite you to follow us @Blizzard_Ent


Activision Blizzard announced in January 2021 that it planned to fold Vicarious Visions into Blizzard as a support team.

At the time it said the Tony Hawk’s Pro Skater 1 + 2 and Crash Bandicoot N. Sane Trilogy developer would no longer be creating games as a lead developer.

Going forward, the Vicarious Visions team of around 200 people will be employees of Blizzard and “fully dedicated to existing Blizzard games and initiatives,” Activision Blizzard told GamesIndustry.biz.

Last October it was reported that Vicarious Visions would lose its name following the merger with Blizzard, and it now appears that the transition is complete.

The veteran studio was formed over 30 years ago and since then it has produced dozens of titles, often licensed games for secondary systems, such as the GBA version of Tony Hawk’s Underground 2.

Vicarious Visions was acquired by Activision in 2005 and has worked on many of the publisher’s biggest franchises, including Skylanders, Guitar Hero, Destiny and Call of Duty.

2020’s Tony Hawk’s Pro Skater 1 + 2 – its most recent game and its last as a lead developer – received favourable reviews from critics and debuted as the fastest-selling entry in the franchise, selling one million copies within its first two weeks.

2017’s Crash Bandicoot N. Sane Trilogy was an even bigger success with 10 million copies sold in its first two years.

Let's hope the merge is worth it