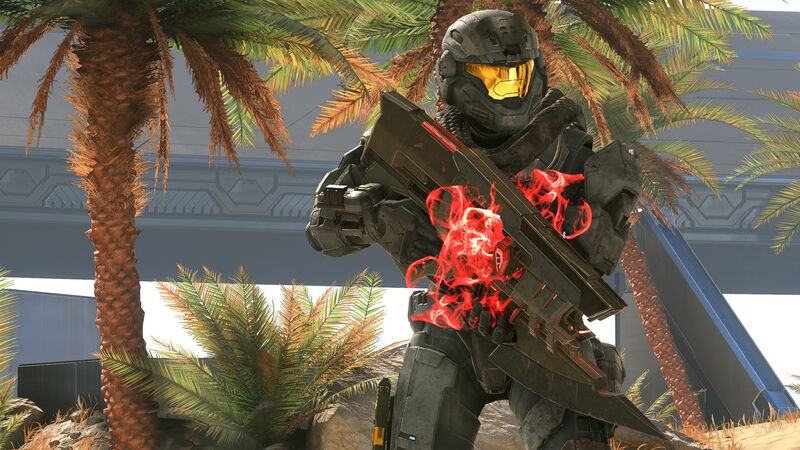 3.5
Halo Infinite initially got off to a very strong start on Steam when it launched late last year. However, Halo Infinite's player count has begun to dwindle ever since then, and is currently at an all-time low.

In an interesting turn of events, Halo Infinite seems to be sharing the same fate as another FPS that released at a similar time, Battlefield 2042. This is may be unexpected as EA allegedly blamed Battlefield 2042's poor reception on Halo Infinite releasing around the same time. EA later refuted the statement, but it is certainly interesting to see that both games have experienced a significant drop-off in players.

Halo Infinite's excellent start on Steam only emphasizes how many players the game has lost since launch. Halo Infinite had an all-time peak Steam player count of 256,619 back in November 2021, however, in the last 30 days the game has only been able to average around 5,763 players. This is a massive discrepancy and likely not expected after the game's great start. 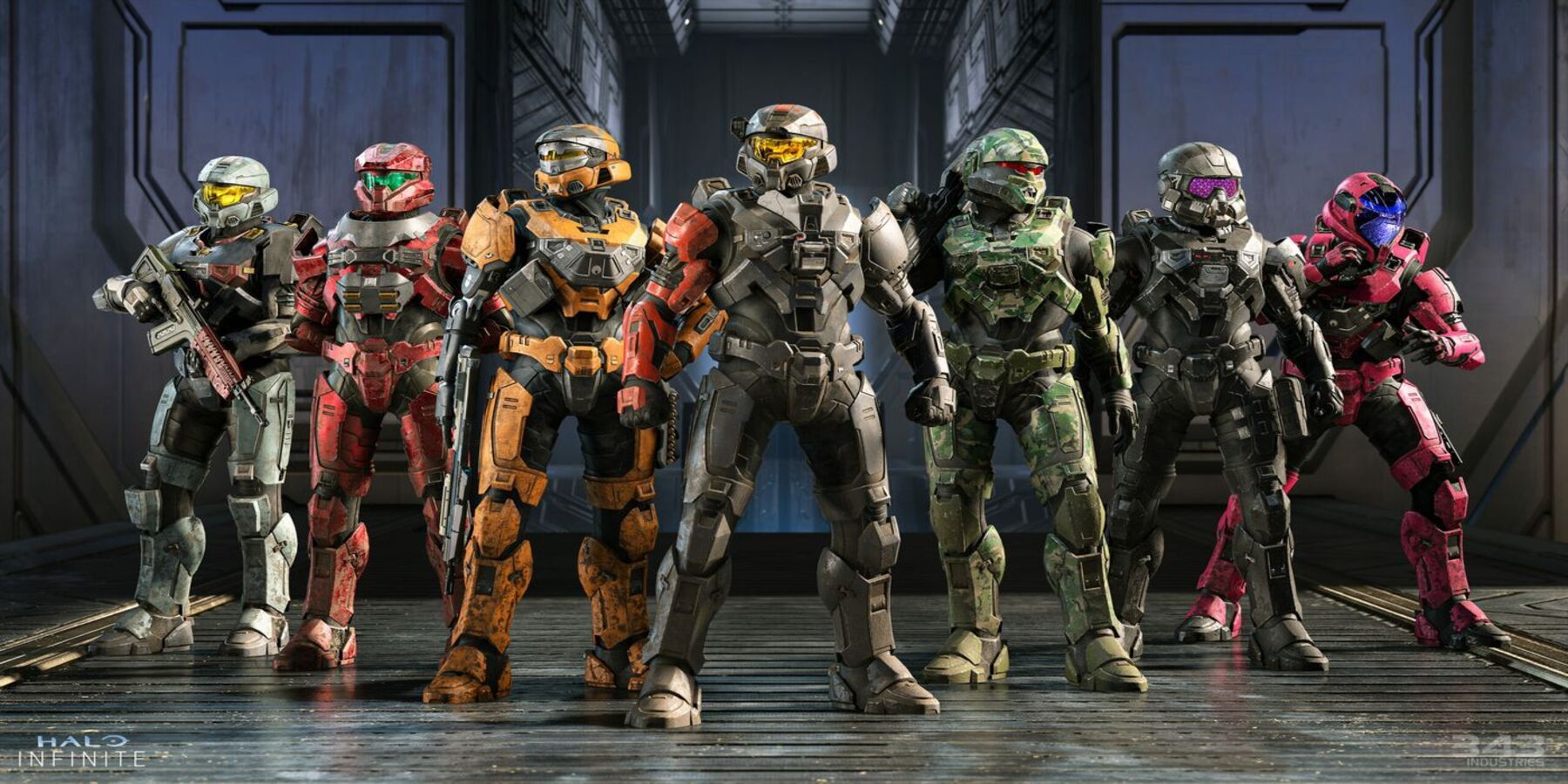 The reason for the massive drop-off in players seems to be the result of fans being fed up with how 343 Industries is handling the development of content for Halo Infinite. Fans have noticed that the developer has taken exceptionally long to fix some of the game's glaring technical issues, and some fans are also upset at the lack of content the game has received since launch. A Halo Infinite developer responded to fan backlash by stating that the studio had many difficulties during the development of new content for the game and that the company is unhappy with not being able to meet player and community expectations.

The game is likely to see a small resurgence in players at the beginning of next month, as Halo Infinite's Season 2 update is set to release. While not much has been revealed about the content set to be included in the Lone Wolves update, the announcement trailer shows that there will likely be new maps among other content and changes the game is set to receive.

At the rate things are going, it will likely not be too much longer before Halo Infinite's player count reaches lows similar to Battlefield 2042. Halo Infinite currently only has around 4,000 more average monthly players than Battlefield 2042, which means that 343 Industries will need the game's Season 2 update to be a big hit.

Halo Infinite is now available on PC, Xbox One, and Xbox Series X/S.

And it wil keep on dwindling

I find it strange that the companies who want to make existing titles into a "live service" can't even produce content fast enough for it to be one lol.