Chart Claims to Show the Population of Skyrim 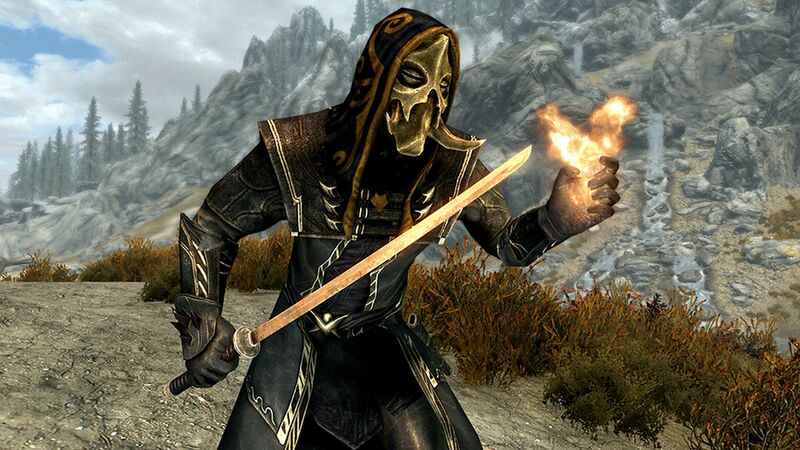 4
The Elder Scrolls 5: Skyrim is set in a province by the same name in northern Tamriel. Skyrim is a cold region, with snow and mountains almost everywhere the eye can see, and many consider it to be an often dreary place. However, some regions, such as The Rift, offer a welcome change of scenery.

Skyrim is home to the Nords, a race of tall humans who are generally known for being fierce warriors. While players can choose to play as any race in the game, Nords play a significant role in Skyrim’s main story, and they also get bonus resistance to frost damage. Nords make up a majority of the population of Skyrim, but a fan has made a handy chart of all the various races that inhabit this land.

A user named Chill_with_Lofi uploaded a pie chart that claims to give an overview of the population of Skyrim. Each race has been given a percentage, with Nord expectedly being the highest at 42%. Imperials come second with 13%, followed closely by Bretons at 12%. According to this chart, The Dunmer race makes up 8% of the population, with Altmer and Orc tied at 6%. Finally, Redguards sit at 5%, with Bosmer, Khajiit, and Argonian races making up just 3%, 3%, and 2% respectively.


Fans in the comments section are sharing their opinion of this chart, with some claiming that 42% sounds too low for Nords. However, one user thinks that the percentage is correct, with the high number of Imperials in Skyrim being one of the reasons. Additionally, immigrants may be coming from the neighboring provinces of High Rock and Morrowind.

The post is filled with jokes, with one user claiming that Redguards own all the curved swords in Skyrim despite their low population. Some players mention that Chill_with_Lofi forgot to include a couple of Snow Elves, and one user even wants them to add the Draugr as Nords to increase that percentage.

Nords do represent an overwhelming majority of the population of Skyrim, but players can download various mods to add more NPC diversity to the game. Most notably, the Diverse Skyrim mod adds NPCs from several other races, so players will not repeatedly run into the same races. Additionally, the Interesting NPCs mod adds over 250 new NPCs to Skyrim, with more than 25 followers and over 50 quest givers. This mod also aims to make these NPCs seem unique, and players interested in more diversity can consider downloading them both.

"Chart Claims to Show the Population of Skyrim" :: Login/Create an Account :: 2 comments

I's great to see stats like that. Very impressive