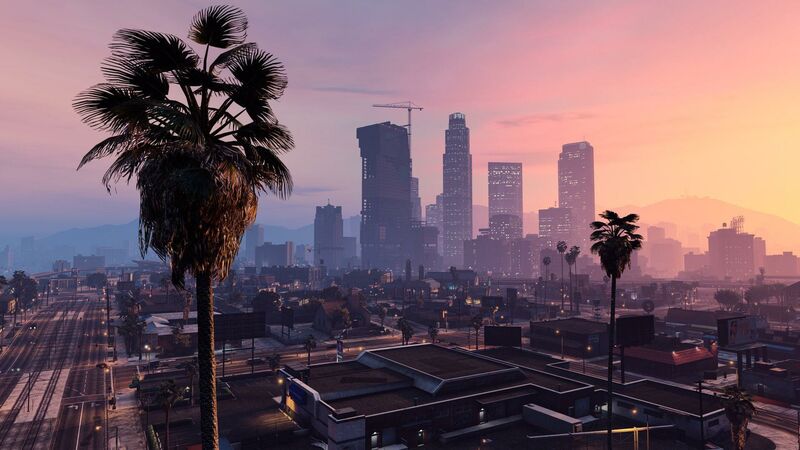 4
Grand Theft Auto V has beaten out Elden Ring to become the second most downloaded PlayStation 5 game of March 2022 in the EU, almost 9 years after its release for the PlayStation 3 and Xbox 360.

Not only is the number two position impressive for a 9-year-old title, but it also becomes even more astonishing given the fierce competition it was up against. Both Elden Ring and Gran Turismo 7, two of the biggest releases of the year, were launched a matter of weeks apart between the end of February and the beginning of March.

For all of the Elden Ring fans out there, you’ll be pleased to know that it did reach the number one spot in the US and Canada for both the PlayStation 4 and PlayStation 5.

But, nevertheless, a 9-year-old title with some slight visual enhancements beating out one of the biggest releases of the year within the first month is still a huge accomplishment for Rockstar Games, even if it is just in the EU.