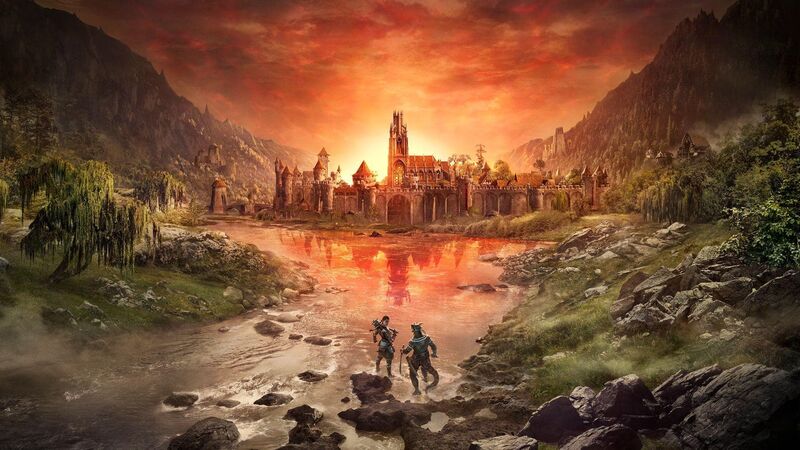 3.9
Bethesda has revealed that all The Elder Scrolls Online players will now have access to the game's Morrowind DLC for free, starting today. The DLC was previously made free to players that had a subscription to ESO Plus, but now everyone can access it. According to Bethesda, all players should be able to access the DLC, but if that does not prove to be the case, the expansion can be downloaded free of charge from the in-game Crown Store. The developer was quick to point out that this does not give all players access to the game's Warden class, however.

"This change gives you permanent access to the Vvardenfell zone and storyline, including access to the Halls of Fabrication Trial and the upcoming High Isle Prologue questline (more on that in the future). Note that this does not give you access to the Warden class," the game's official website reads.

The Warden class was originally added as part of the Morrowind update, but was also made available as a separate purchase in the Crown Store. Players that have yet to purchase the class can do so for 1,500 Crowns. Regardless, the addition should be a welcome one, and it will give more players the chance to experience the DLC if they haven't already.

So far, reception to the announcement has been mostly strong! Following Bethesda's announcement on Twitter, many fans shared their excitement about returning to the game, and giving Morrowind a try for the first time. The expansion is a favorite for a lot of players, and many are excited about the prospect of newcomers getting to experience it. Hopefully the move will inspire some lapsed fans to give the game a second chance!

Glad they have made this free to everyone