Two Point Campus has been delayed by 3 months 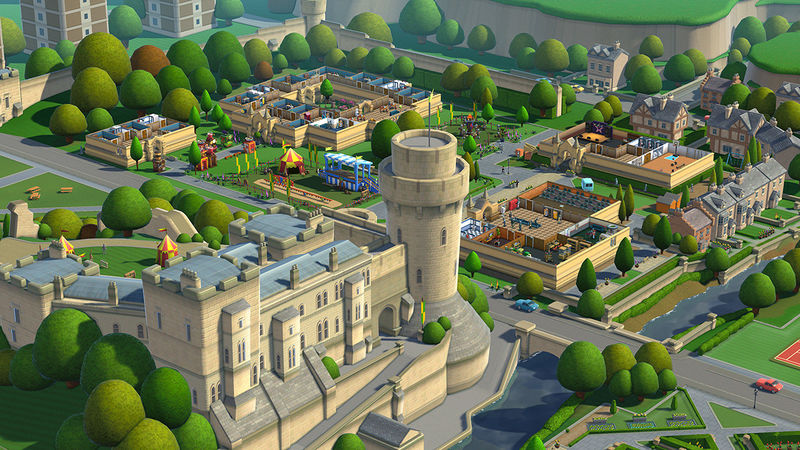 4.6
Sega and Two Point Studios have announced that Two Point Campus has been delayed by three months.

The sequel to Two Point Hospital was supposed to release on May 17, but that has now been moved to August 9.

According to a new statement, the delay is to ensure that the game can release simultaneously on all platforms, rather than being delayed on just some of them.

“Our ambition from the start has been to release Two Point Campus across all PC and console platforms simultaneously to the quality and standard that our community expects from us,” game director Mark Webley said.

Community manager Marg Steggall added in a blog post: “Don’t get us wrong, we’re nearly there. So the extra three months we have is going to really help us get Two Point Campus to the quality you’ve all come to expect from us as a studio.”

Two Point Campus is a university-building sim which will be released on PC, PS4, PS5, Xbox One, Xbox Series X/S and Nintendo Switch. It will also be available on Xbox Game Pass for console and PC on day one.

Players will be in charge of developing campus grounds, buildings and surroundings, and will be able to lay down the likes of dorms, pathways and hedgerows to plan the basic layout.

Students can take part in a variety of courses, which are suitably silly in keeping with the comedic theme of the game’s predecessor Two Point Hospital.

These include Knight School, where students learn jousting and chivalry, and Gastronomy, where they learn how to make enormous pizzas.

Players also have to keep their students happy by making sure they have plenty of friends and attend extracurricular events like gigs, sports games and societies.

Sega then acquired Two Point Studios in May 2019. 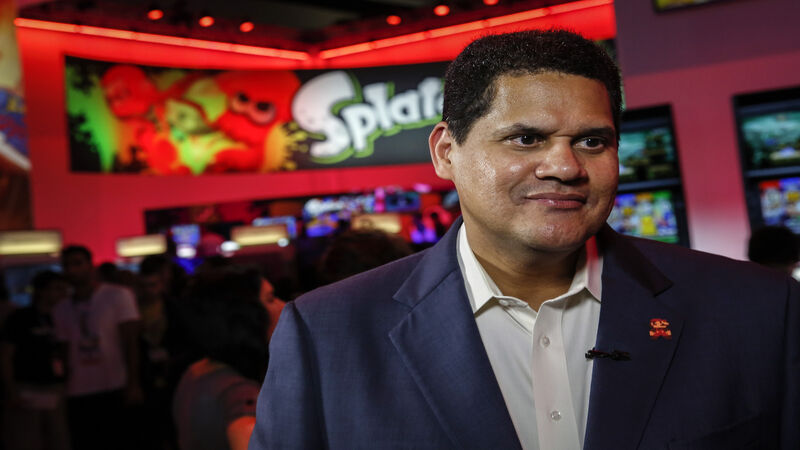 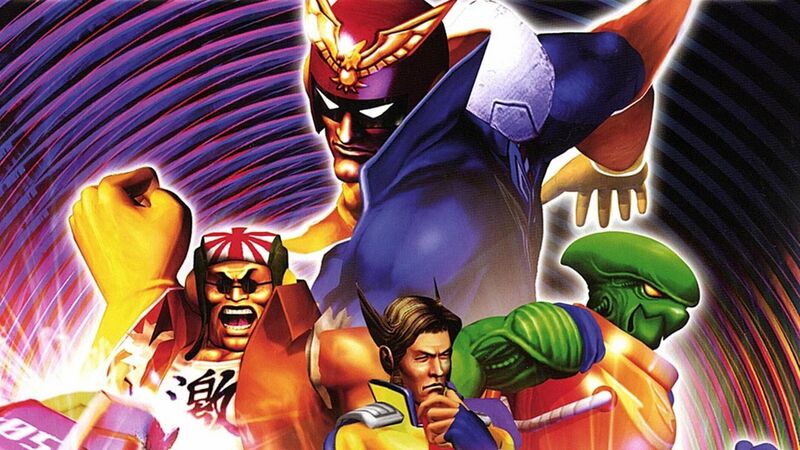 Oh ffs I was waiting for this