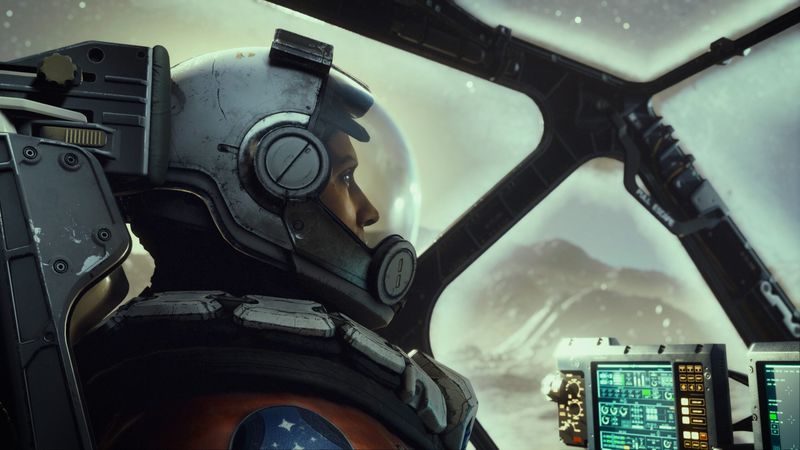 4.1
Bethesda has revealed a new character that will be appearing in Starfield when the highly-anticipated RPG launches later this year. Since Starfield's re-emergence last year, Bethesda has largely continued to keep much of the project secretive and has only opted to reveal new bits of information at certain times. Now, thanks to a new video that has been released, though, we've been able to see at least one of the characters that will seemingly be present in Starfield quite a bit.

In a short video uploaded to Bethesda's YouTube channel, a robotic companion known as Vasco was revealed to be appearing in Starfield. Vasco is said to be an expeditionary robot that will help players out as they explore the galaxy. The video in question not only showed off a number of different looks at Vasco's in-game character model, but also highlighted a number of pieces of concept art that featured the robot.

You can check out the full video showing off Vasco right here:

Vasco was actually shown off for the first time in the latest trailer for Starfield that launched last year. However, further details on the robot weren't given by Bethesda at the time, which led to many fans wondering about the nature of the character. Thanks to today's new video, though, Bethesda Game Studios has confirmed that Vasco is someone that players will be interacting with quite a bit. So if you're planning to play Starfield for yourself later in the year, you may as well get used to seeing Vasco right now.

In case you didn't already have Starfield's launch date circled on your calendar, the game is set to drop on November 11, 2022. When it does arrive, it will be releasing solely for Xbox Series X and PC platforms.