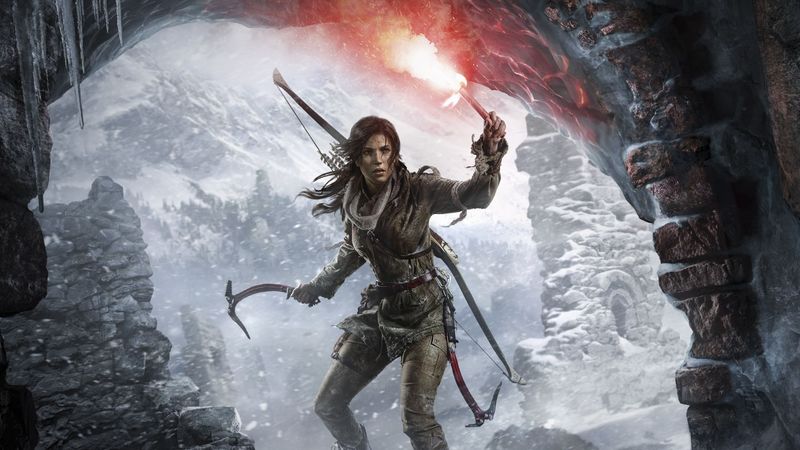 3.7
During Epic's State of Unreal(opens in new tab) stream today, Crystal Dynamics announced that it's developing a new Tomb Raider on the just-released Unreal Engine 5.

Unreal Engine 5 has been available as a "preview" build for a little while, but today marks its official release, and a lot of game developers are working with it, including Remedy, Obsidian, Rare, Ninja Theory, InXile, Dontnod, and Eidos Montreal.

Crystal Dynamics is incredibly excited about the future of Unreal and how it will help us take our storytelling to the next level. That's why we're proud to announce that our next #tombraider game is being built on Unreal Engine 5! pic.twitter.com/UFMiWzJAZc


Unreal Engine 5 introduces a bunch of features centered around streamlining game development while increasing fidelity. The Nanite geometry system, for example, allows devs to import and use "film-quality" assets without making our GPUs smolder—see this post for more on UE5's features.

During today's livestream, CD Projekt Red also showed up to talk about its switch to Unreal Engine 5, although it didn't reveal any specifics about the new Witcher game it's building with it.

"The next Tomb Raider game is in development on Unreal Engine 5" :: Login/Create an Account :: 3 comments

The new one is going to look great, and surely the features are going to be out of this world

People hate on it but I love the Tomb Raider games