The ‘real’ Monkey Island 3 is coming this year 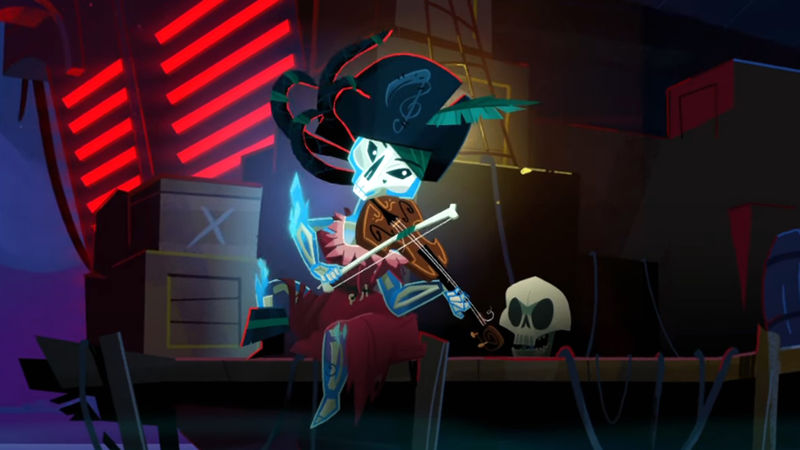 3.9
It’s not an April Fool’s joke – the ‘real’ Monkey Island 3 is coming from the adventure game series’ original creators, and the Return to Monkey Island release date is down for this year. It’s a collaboration between Lucasfilm Games and Devolver Digital and is set after the events of Monkey Island 2.

On April Fool’s day, Monkey Island series creator Ron Gilbert posted a joke on his Grumpy Gamer blog that he’s “decided to make another Monkey Island”, which no one took seriously. Today, Return to Monkey Island is announced, with Gilbert confessing that he “felt bad about the April Fools’ joke, so over the weekend I whipped up the game so no one was disappointed”.

Return to Monkey Island is the sixth game in the long-running pirate game series, however, it’ll be canonically set as an alternate Monkey Island 3. Ron Gilbert has stated many times that LucasArts’ own Curse of Monkey Island – which was made after he left the company – took the series in a very different direction from how he envisioned it, so his third game will pick up after Guybrush is trapped as a little kid in the Big Whoop carnival at the end of Monkey Island 2.

RETURN TO MONKEY ISLAND RELEASE DATE
Return to Monkey Island will release in 2022.

Secret of Monkey Island directors Ron Gilbert and Dave Grossman – who himself helped lead Telltale’s fifth game, Tales of Monkey Island – are heading it, with Dominic Armato back as Guybrush Threepwood and Denny Delk as Murray (who was introduced in COMI, so that’s one character who’s not being retconned). Original series composers Michael Land, Clint Bajakian, and Psychonauts 2’s Peter McConnell are back together for the first time since Escape From Monkey Island.

As for the game itself, the website shows Melee Island from the original game, with main villain LeChuck’s cursed ship docked. The announcement trailer features a skeletal pirate playing LeChuck’s theme tune, which Murray pops out of the shadows to listen to. The graphics seem in line with the two Special Editions of the first game. 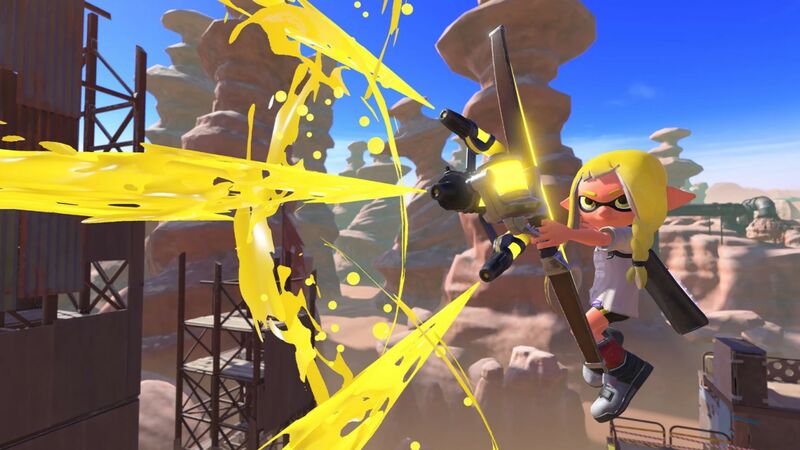 Can have a lot of humor in them too