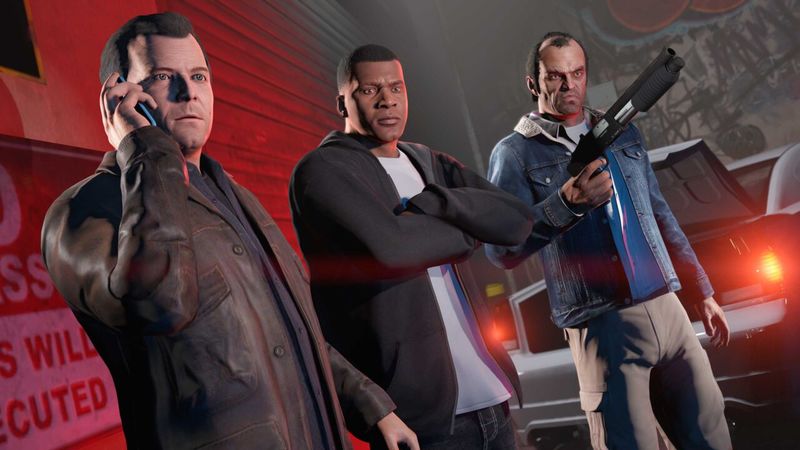 3.6
Rockstar will release the physical versions of Grand Theft Auto V for PS5 and Xbox Series X/S on April 12.

Originally scheduled to arrive in November 2021 before being delayed late last year, the new-gen versions of GTA V and GTA Online were released digitally on March 15, ahead of planned boxed releases next month.

Unless you’re hell-bent on securing a physical copy, the cheapest and quickest way to get the game is digitally.

The new standalone version of GTA Online is also free to download for three months exclusively for PS5 players with a PlayStation Plus subscription. It costs £8.99 / $9.99 for Xbox Series X/S.

"Boxed version of GTA V have been dated for PS5 and Xbox Series X" :: Login/Create an Account :: 1 comment

They can keep their boxed and digital versions