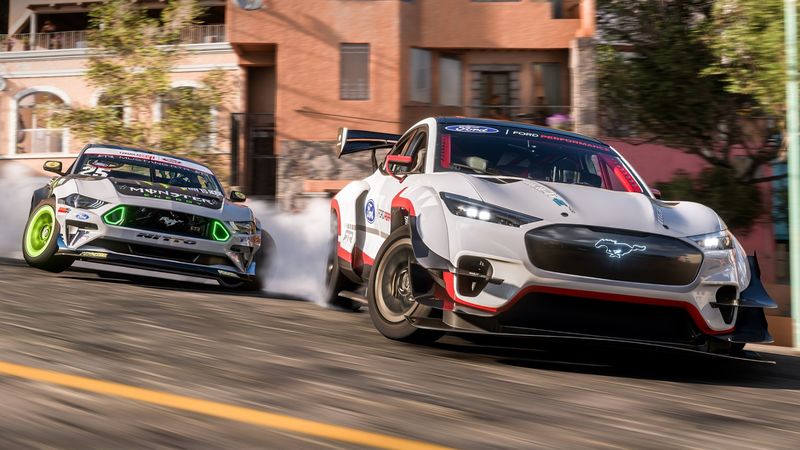 It introduces custom racing, allowing users to matchmake with other players based on their chosen racing parameters, such as PI class and race type.

It also adds a new standalone progression system. Beginning in Series 6, any XP earned contributes towards both the traditional player level and the new Horizon Open level, each of which has a specified XP target.

By completing special challenges or levelling up in Horizon Open, players will unlock a new reward type called Badges, which are visible next to Gamertags and in Horizon Life Free Roam, race standings and leaderboards.

No one cares. Let the game die