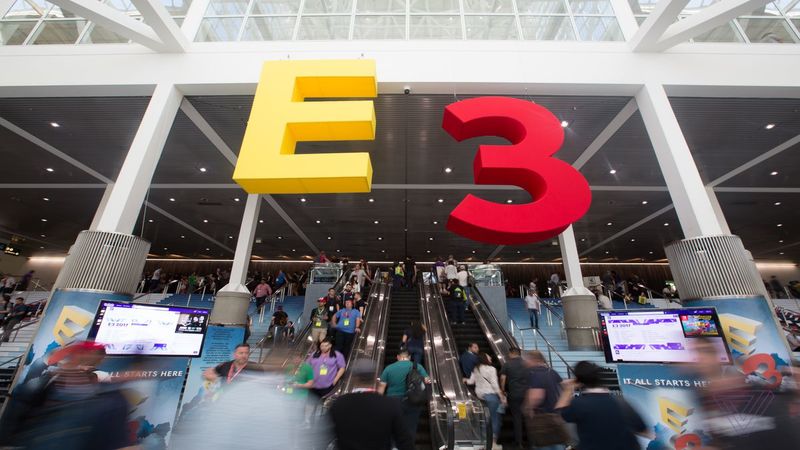 0
After previously canceling its in-person E3 2022 event, the ESA has now informed its partners that there will be no digital event equivalent this year either - meaning E3 2022 has fully been canceled.

The news broke via a tweet from Razer PR lead Will Powers, who said that an email had been sent out announcing the cancellation of a digital E3 event. IGN has independently verified the contents of the email as well.

The ESA had initially planned for an in-person E3 event this year after having no event in 2020 due to COVID-19 and a digital one in 2021. However, this was canceled in January, with the ESA at the time unable to make a public statement on whether or not there would be a digital equivalent. According to sources speaking to IGN at the time, discussions around E3 had been fraught throughout the year, with third parties normally involved finding the ESA's ongoing silence regarding their plans frustrating.

Sources connected to the event tell IGN that discussions about a possible digital equivalent have been ongoing ever since, but without strong momentum to drive them. Instead, the ESA seems to be making plans to regroup for a larger comeback in 2023.

Just got an email... It's official, E3 digital is official cancelled for 2022. Lots of mixed feelings about this...

How can they do this to us?

We need our E3 this year to take back normality

I always look forward to E3 even digitally.