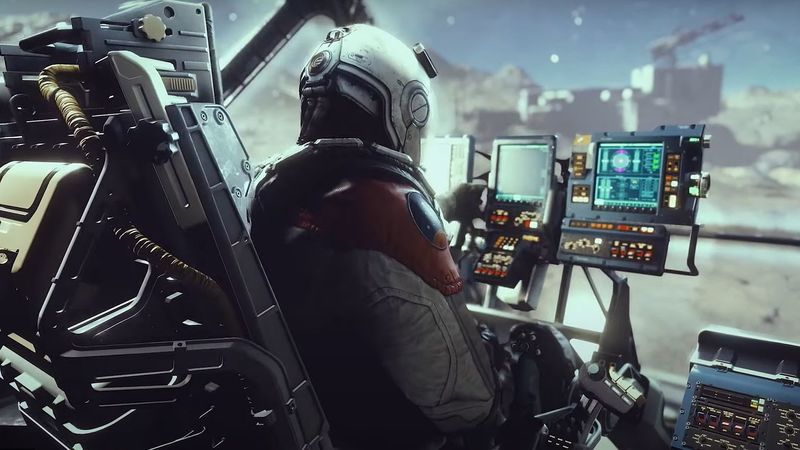 0
A new Starfield tease has Bethesda fans excited for the 2022-bound Xbox Series S, Xbox Seris X, and PC game. It remains to be seen if the new Bethesda RPG will actually release this year. Many have their doubts. That said, Bethesda seems confident that whenever it does release, it will be, "an amazing game." Now, it probably said something similar about Fallout 76 at some point. A developer talking about how good their upcoming game is -- to an extent -- to be excepted, but if there was serious internal concern about the game, there's little chance Bethesda would have developers hyping it up.

"Saying you're going to create the studio's first new IP in twenty years is one thing. Actually pulling that off, that's a different story," said Pagliarulo. "It's been so awe-inspiring watching Starfield morph into this amazing game, little by little, and with us covering SO much new ground. There comes a point when you're working on a game, and it's just kind of a mess, especially early on, because – news flash! – that's what game development is. But then you get to that point where systems really start to come online, and things start to work well, and gel, and you see everything forming into the vision you had when you first started on this crazy journey. When that first happened with Starfield, it really was an, 'Oh. Oh wow. Yeah. This is... something really special. Players are going to lose their minds.' Now we just have to finish it!"

Again, to an extent, this is marketing and PR jargon, but there's no denying Bethesda is bullish about this game, which is a good sign for everyone looking forward to it.

Will be ready for this awesome game to be played

This game looks amazing, cant wait for release of it.

Got to say I'm pretty excited myself.