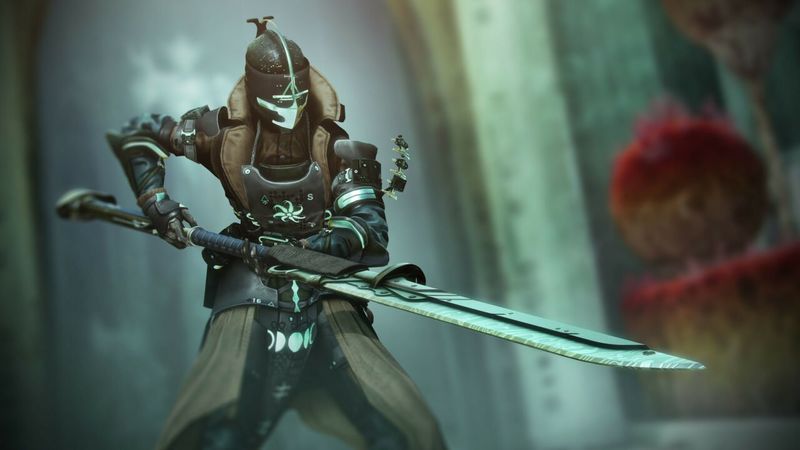 0
Bungie has filed a lawsuit against a group of anonymous individuals alleged to have sent a series of bogus Destiny DMCA strikes.

The studio said on March 20 that it was investigating a series of copyright takedowns on YouTube that had not been requested by the company or its partners, and that it would provide an update in due course.

And in a lawsuit filed on Friday (via TorrentFreak), Bungie claimed the John Does had used “a hole in YouTube’s DMCA-process security” to impersonate the studio and sabotage the work of Destiny content creators.

It said the senders of the fake takedown requests, which Google acted upon as if legitimate, had disrupted Bungie’s community and caused “nearly incalculable damage” to the company itself.

“Doe Defendants were able to [send fraudulent notices] because of a hole in YouTube’s DMCA-process security, which allows any person to claim to be representing any rights holder in the world for purposes of issuing a DMCA takedown,” Bungie said.

The studio intends to use a DMCA subpoena to identify the culprits in order to hold them accountable and make an example of them.

Bungie is seeking “damages and injunctive relief, including enhanced statutory damages of $150,000 for each Fraudulent Takedown Notice that willfully infringed Bungie’s copyrights”.

It was announced in January that Sony is set to acquire Halo creator Bungie—which was once owned by Xbox parent company Microsoft—in a deal worth $3.6 billion.

However, after the completion of the deal, Bungie will be “an independent subsidiary” of the PlayStation firm and remain a multiplatform studio.

PlayStation boss Jim Ryan said: “Bungie’s successful track record in multi-format publishing and live game services will assist us in realizing our ambitions to take PlayStation beyond the console and increase our potential audience.

“They will remain independent and multi-platform, will enjoy creative freedom, and their track record in developing massively successful franchises in the sci-fi shooter genre will be highly complementary to SIE’s own IP portfolio.”

"make an example of them" oh my :lipbite: