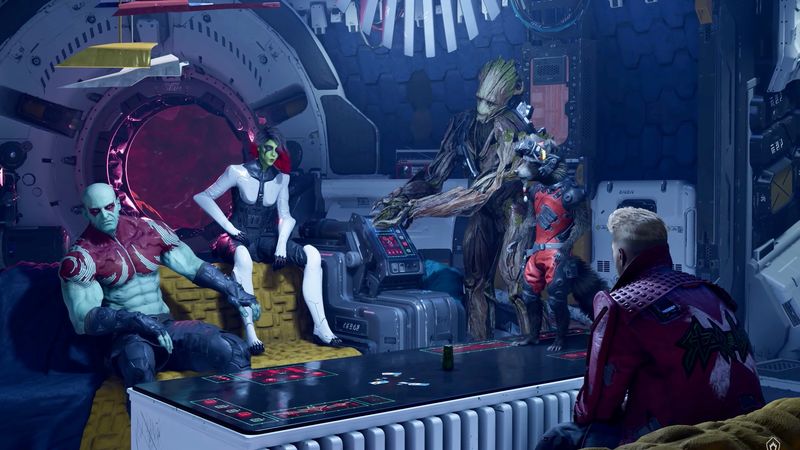 4
Microsoft likely paid between $5-10 million to get Marvel’s Guardians of the Galaxy on Xbox Game Pass, according to an industry analyst.

David Gibson, who is a senior analyst at MST financial, has estimated that Square Enix was paid around $5-10 million for its superhero adventure to join the on-demand subscription service.

Although this figure has neve been officially confirmed, Gibson says it’s an estimate based on “discussions with Square Enix and others”. Gibson has been covering Square Enix as an analyst for 15 years.

Microsoft typically keeps the terms of Xbox Game Pass deals confidential, so Gibson’s estimate – if accurate – could shed some light on the upper end of the scale.

In a recent blog post celebrating nine years of [email protected], Microsoft’s Chris Charla revealed that the company has paid developers and publishers “hundreds of millions of dollars” in Game Pass licensing fees since the service launched.

He also revealed that after joining the service, the average member plays “30% more genres and plays 40% more games, with a majority of those games being outside of Game Pass”.

Keep in mind that MSFT paid about US$5-$10m for Guardians of the Galaxy to be on Games Pass... that is like $2 per game when retail is $29. Ok that is all profit but not too many publishers will be doing that given the low economics from Game Pass.


In presentation slides following its results briefing held in February, the company’s president Yosuke Matsuda stated that the game hadn’t sold as well as hoped, even though it had reviewed well.

“Despite strong reviews, the game’s sales on launch undershot our initial expectations,” Matsuda said. “However, sales initiatives that we kicked off in November 2021 and continued into the new year have resulted in sales growth, and we intend to work to continue to expand sales to make up for the title’s slow start.”

"Microsoft ‘paid $5-10m’ to get Guardians of the Galaxy on Game Pass" :: Login/Create an Account :: 3 comments

What a waste of money on MSoft's part

FEVR Personally, it's not the best game going. - it NEEDS the original voice actors/actresses etc.

I second this, I'm not too sure on this game but going off the marvel avengers game I couldn't get into it since the characters are completely different than the ones burned into our minds from the MCU

Personally, it's not the best game going. - it NEEDS the original voice actors/actresses etc.