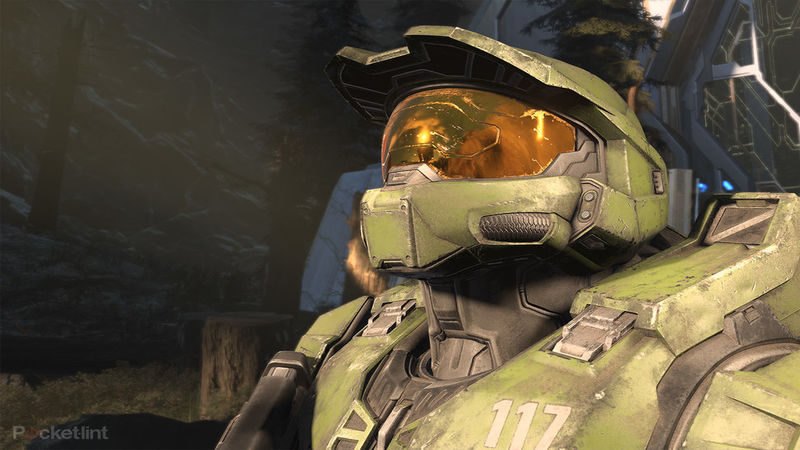 4
Halo Infinite will soon require you get your feet wet in casual play before diving into ranked playlists as part of its ongoing anti-cheat efforts, developer 343 Industries revealed in an anti-cheat blog post early this week.

343 has been reticent to talk about Infinite's built-in anti-cheat system, Arbiter, claiming that the more information it divulges the more data cheaters have to work with. Nevertheless, Halo Infinite has cheaters, so the developer took a moment to discuss what it's doing behind the scenes to combat bad actors.

Part of that involves increasing friction between being banned and firing up a new account. Halo Infinite's multiplayer is free, so while players can be banned, it's easy for them to spin up new accounts. One action the developer is planning is introducing a requirement that new players complete 25 unranked games before jumping into ranked, not only keeping the ranked pool clean but also giving the game's other anti-cheat systems "a chance to detect them as a current or recurring cheater."

"We’re also looking into additional ways we can identify banned players who are creating new accounts on the same device without having to rely solely on the device information that we have right now. There are a few efforts underway here and nothing, including leveraging third-party solutions in combination with our existing work on Arbiter, is off the table."

There's sad news for folks hoping for a return of red reticles in Halo, mind. One of the more controversial moves Infinite took on PC was removing your cursor turning red when placed over an enemy, preventing basic "trigger bot" that automatically fire if certain pixels turn red. But as small as it is, that feature was a series staple, and its omission has been a sticking point for parts of the playerbase.

"We’ve heard the calls for it to be reinstated because there are cheaters in the game anyways, but other cheats existing does not mean we should lower our guard in other areas. We’ll continue to keep an eye on this, but we still believe this is the right decision for the health of the game as it stands right now."

Glad they're doing this, it will show who the real players are