Call Of Duty: Warzone OG Map Verdansk Is Not Coming Back 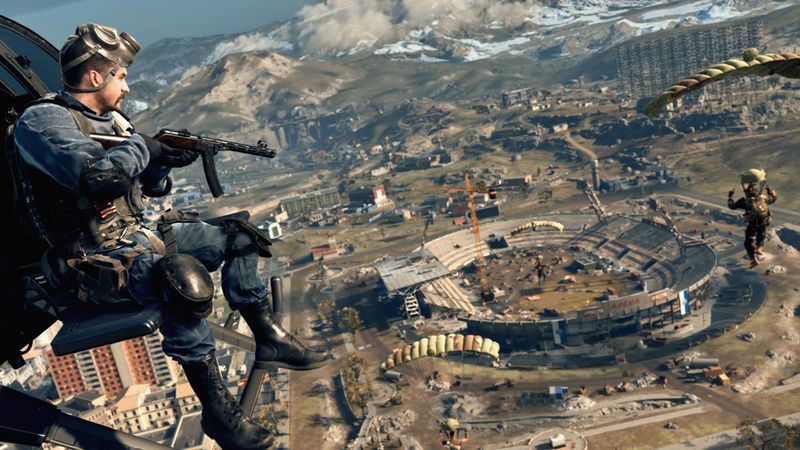 4
Call of Duty: Warzone's original map, Verdansk, will not come back, at least not anytime soon. A Raven Software developer, creative lead Josh Bridge, said on TeeP's recent stream that, while the studio would like to be able to bring Verdansk back alongside the new map Caldera, there is a technical issue preventing this from being possible.

"We want that. We all want that. [But] there is a technical problem. The install and reinstall sizes is f**king crazy. It's insane, right?" the developer said (via CharlieIntel). "If we pulled out Caldera and said we're going to drop in Verdansk, it could be essentially re-downloading..."

Each time Activision has done a massive update that requires a big download, "we lose players," Bridge said, because people simply don't want to spend the time downloading another big file.

That Verdansk is not going to return is no big surprise, as Raven said back in April 2021 that Verdansk was gone for good and would never return.

Looking ahead, the developer said Activision is putting more effort into technical optimizations for Warzone to allow for a big updates without such massive downloads. The huge file sizes for Call of Duty updates has been an ongoing pain point for fans of the series.

For comparison, Apex Legends has brought back previous maps as part of its ongoing live-service. Any comparison between two different games like this, however, is not strictly fair.

Warzone's big Season 2 Reloaded update is out now, featuring big changes to Rebirth Island and other elements of the battle royale game. Looking further out, Activision is apparently going to launch Warzone 2 later this year alongside Call of Duty: Modern Warfare 2 from Infinity Ward.

To be honest, glad to hear it