Seven UK teens have been arrested over Lapsus$ hacks 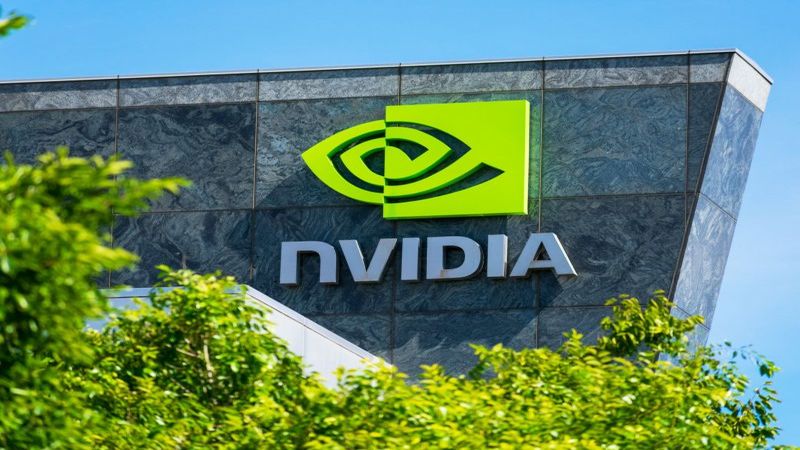 4
No one could have believed that the hacking group, Lapsus$, confirmed recently to have stolen important source code from Microsoft, may be connected to a group of British teenagers. Though that's what is alleged to be the case at this time, with seven arrests having just been made over some of the most intense, and wide-reaching cyberattacks in recent years.

One of the alleged leaders of the hacking group? A 16 year old autistic boy from Oxford, UK.

According to reports from the BBC, the kid who goes by "White" or "Breachbase" online, had been doxxed (his personal info released) on a hacking site after a supposed conflict of interest with business partners.

The kid had allegedly been swimming in 300 bitcoin ($13 million/£10.6 million) of extortion money as his father's concern began to grow. The family had been trying to keep him away from his PC, but with little success.

"We're going to try to stop him from going on computers," the boys father told the BBC, having been unaware of the trouble his son could possibly have been getting himself into. "I had never heard about any of this until recently. He's never talked about any hacking, but he is very good on computers and spends a lot of time on the computer. I always thought he was playing games."

The teens arrested by the City of London Police, aged between 16–21, are supposedly from the same group not only to have released 190GB of sensitive Samsung data, but also threatened tech giants Nvidia with a release of a hash rate limiting bypass for its GPUs after the group's initial ransomware attack was retaliated against. Recently it was Microsoft that reported it had been hacked by the group.

Currently the teens have been released under investigation, and the City of London Police note "Our inquiries remain ongoing." 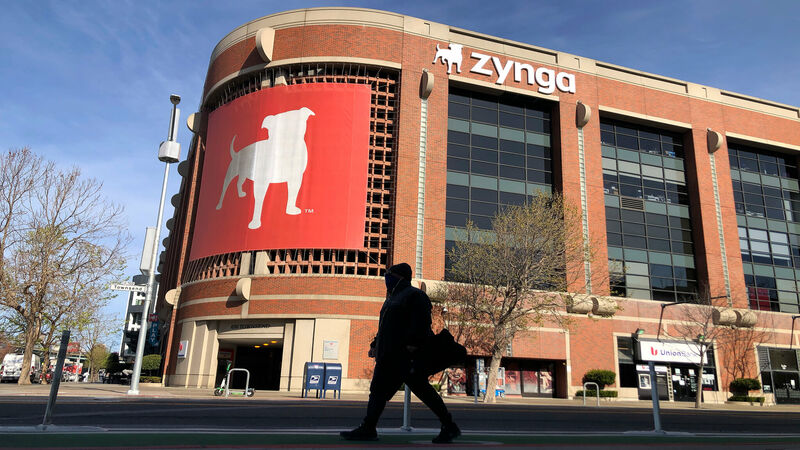 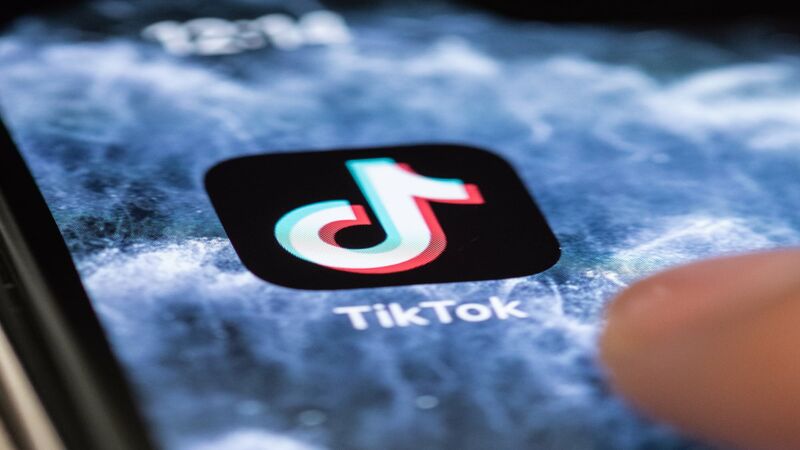 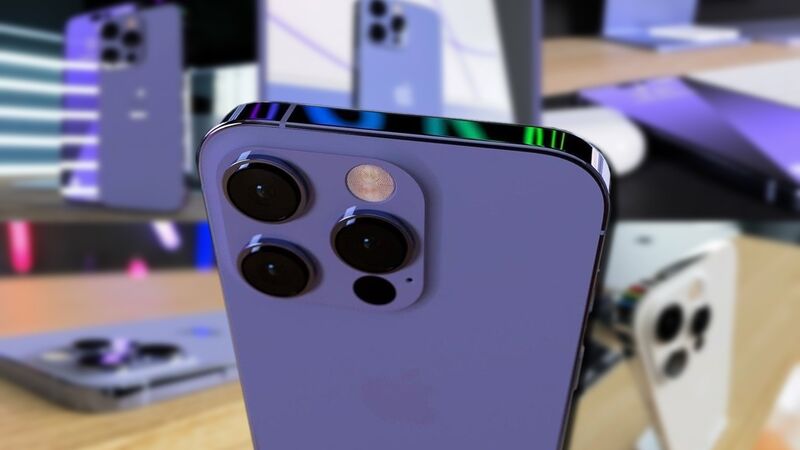 "Seven UK teens have been arrested over Lapsus$ hacks" :: Login/Create an Account :: 2 comments

Hope they get jail time, idiots

Dads covering up, he was contacted a few days ago when the sons RF forum account was found (through a DB breach) and was told everything his son was involved in.