Why Witcher 4 Won’t Arrive for Another Few Years 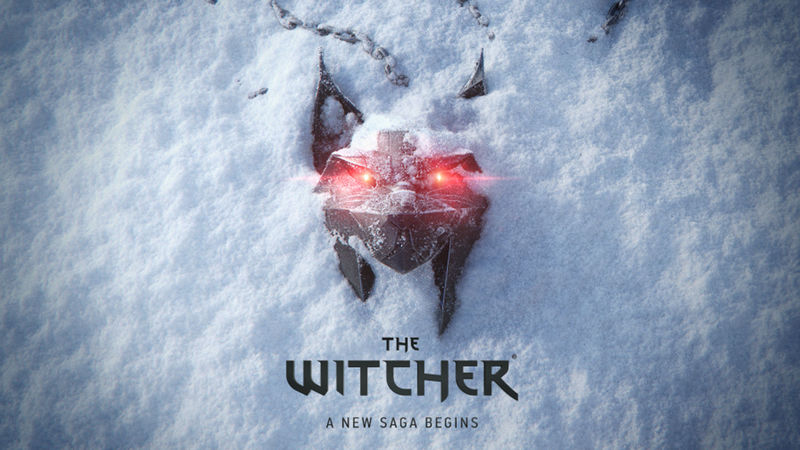 4
The latest instalment in the Witcher franchise has been announced surprisingly and fans wondering when they could get their hands on it.

CD Projekt Red’s Witcher franchise has been one of the most successful franchises ever in the video game industry. After Witcher 3, the developers totally focused their attention on Cyberpunk 2077 which was released back in 2020, but it didn’t turn out to be as expected for the developers. The game had a lot of missing content at launch, and more importantly, the performance was absolutely abysmal. After a number of patches and months after the launch of the game, Cyberpunk 2077 has improved drastically. Now, the developers have announced their future plans.

In quite a surprising announcement, although there have been previous murmurings, CD Projekt Red announced that it is working on the next instalment in The Witcher franchise. There have been mixed statements about it by CD Projekt Red in the past, with the developers leaving a lot of ambiguity over the future of the franchise. But now, it seems like CD Projekt Red has its vision set for the next game. Not a lot has been revealed about the game, apart from a medallion and a tagline, which states “A New Saga Begins.”

What we know so far on The Witcher 4’s development
If you are wondering whether Witcher 4, or whatever it will be called, has a release date or not, the bad news is that there is no release date announced just yet. Obviously, with the game still in development, this would mean an impending release date is out of the question as is the platform it will be available on. Although, there are no plans for the title to be an Epic exclusive.

As per Bloomberg, “CD Projekt SA has agreed on a 15-year deal with Epic Games Inc. for the use and development of the latter company’s Unreal Engine and is starting the partnership with the next entry in its popular The Witcher series.”

Given that CD Projekt Red has multiple games in the pipeline and also working on Cyberpunk 2077‘s DLC, it’s safe to say that The Witcher 4‘s release is easily a few years away. We also need to factor in that The Witcher 3‘s development took around 4 years to make and look how enormous that ended up becoming.

Due to how the game ended and the outcry from fans who want Ciri as the main focus in the next game, it seems more likely that she could be the main protagonist instead of Geralt but here’s hoping we get more juicy details throughout the year.

"Why Witcher 4 Won’t Arrive for Another Few Years" :: Login/Create an Account :: 2 comments

It will come out due time not for a while.