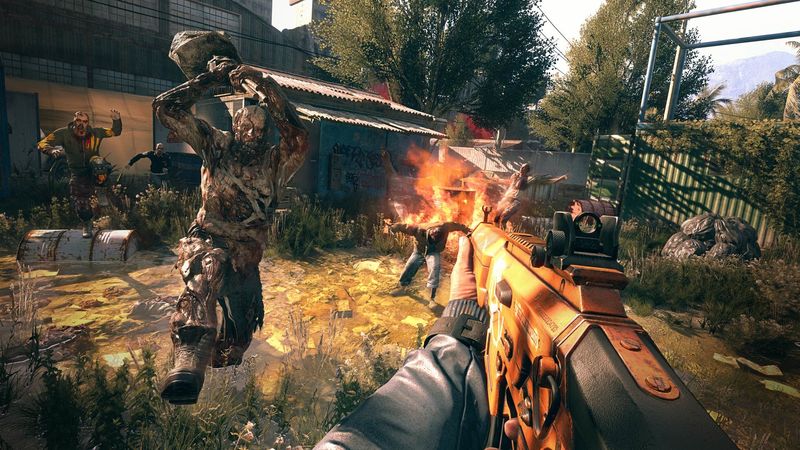 4
A new next-generation update for the original Dying Light has today released for those on Xbox platforms. Over the course of the past month, developer and publisher Techland has been extremely busy. Not only has the studio released Dying Light 2 on a litany of different platforms, but it also went back and upgraded the original game on PlayStation as well. Now, that same upgrade has finally rolled out to those on Xbox, which means that Dying Light is now that much better to play if you own a next-gen console.

Techland announced this morning after a little more than a week of waiting, the latest update for Dying Light on Xbox has now rolled out. This update doesn't just improve the game's quality for those playing on Xbox Series X and Xbox Series S, but it also increases the title's performance on Xbox One X. In the case of Xbox Series X, players now have three different video modes to choose from, while those on other platforms have two different modes to select.


When it comes to what these video modes actually offer, the Xbox Series X version of Dying Light is able to let players reach 60fps in full HD or instead target 60fps in QHD. The third mode for Xbox Series X then prioritizes a 4K resolution while performing at 30fps. On Xbox Series S and Xbox One X, both platforms can either perform in full HD or QHD at 30fps. All in all, it's clear that those who own an Xbox Series X console are making out the best in this situation, which isn't surprising. Still, it's cool to see that Techland is even pushing out improvements for older platforms like the Xbox One X in the first place.

One thing that is annoying is I can't play with series x players wile I'm on a one x.