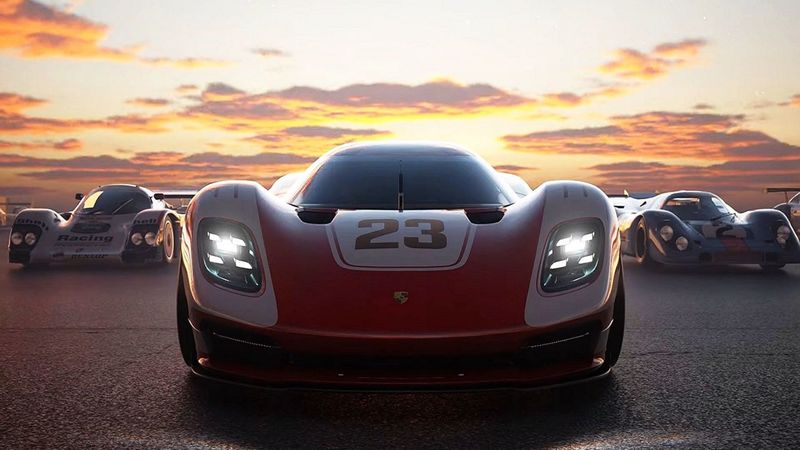 3.7
Gran Turismo 7 developers Polyphony Digital have released a statement from producer Kazunori Yamauchi apologizing for the problems caused by the planned rollout of the 1.07 update.

In the post, Kazunori Yamauchi explains why a maintenance period for Gran Turismo 7 that was expected to last only a few hours had lasted longer than 24 hours. He goes on to apologize for the delay after explaining the unforeseen events that caused the problems. Yamauchi then explains the decision to lower the number of in-game credits awarded for certain events and that microtransactions are in the game to represent the value and rarity of real-world cars.

Polyphony Digitals' statement on March 18th, 2022 comes following an extended period of server maintenance which left fans unable to play most of the modes within the game for over a day. Update 1.07 caused a rare issue that the developers did not foresee during tests on the PlayStation 4 and PlayStation 5 or the QA sessions prior to the release of the update for Gran Turismo 7. Correctional update 1.08 is out now.

The statement addresses a big problem that players have had since the launch of the eagerly awaited racing simulator. The microtransaction system within Gran Turismo 7 has received significant backlash from players. In the statement, Yamauchi defends Polyphony Digital's microtransaction structure saying, "Some event rewards have been adjusted. I wanted to also explain the reasons for it and our plans going forward. In GT7 I would like to have users enjoy lots of cars and races even without microtransactions. At the same time, the pricing of cars is an important element that conveys their value and rarity, so I do think it’s important for it to be linked with real-world prices. I want to make GT7 a game in which you can enjoy a variety of cars in lots of different ways. If possible, I would like to try to avoid a situation where a player must mechanically keep replaying certain events repeatedly."

This statement will do little to appease Gran Turismo 7 players who feel aggrieved by the pricing structure. It would seem as though Polyphony Digital is standing by the microtransaction system it has put in place for now.

At the time of writing, players have only four options when it comes to purchasing credits. They can buy 100,000 credits for $2.49, 250,000 credits for $4.99, 750,000 credits for $9.99, or 2 million credits for $19.99. With many cars falling between the 750,000 and 2 million credit brackets it appears Polyphony Digital is pushing players towards the maximum spend; this is accompanied by a pop-up that appears when players try to buy cars or parts they cannot afford which tells them they can top up their credits by visiting the PlayStation Store. The only other option for players at this time who are unwilling to spend real-world money on credits is to continually grind events.

Just recall the game. No one wants it