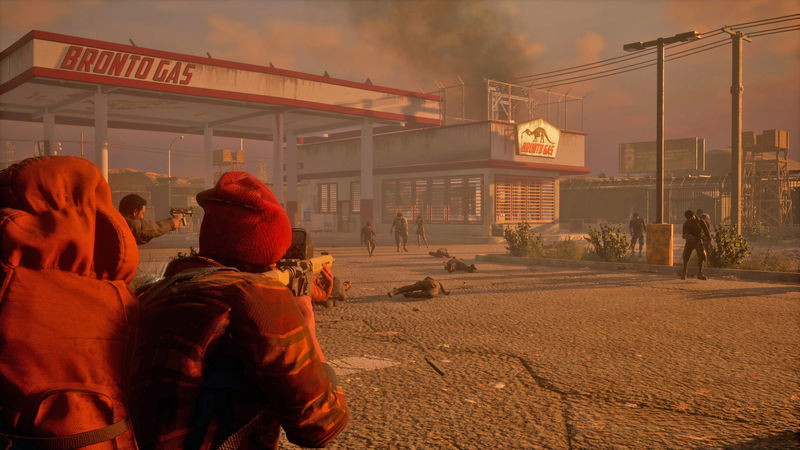 4.3
State of Decay 3 was announced for Xbox Series X and PC back in July of 2020. Since then, we've seen nothing of the game nor have we heard about the game in any significant capacity, which makes sense considering it was in early pre-production when it was announced. That said, this week this all changed, courtesy of Xbox boss Phil Spencer, who provided an update on the game, confirming it's still in development.

During a recent interview, Spencer noted he's "incredibly excited about some of the advancements" that are being made with the third game in the series. Unfortunately, this is really the only juicy detail Spencer had to share. In the update, he had a whole paragraph to say about it, but most of it is just PR speak.

"This one's probably not that big of a surprise for people who have watched me play, but I was a big State of Decay 2 player... looking at State of Decay 3, I'm incredibly excited about some of the advancements they're going to make," said Spencer via Xbox Era and Pure Xbox. "They've had this pattern – they've talked about it publically from State of Decay 1 to 2 to 3 and what they want to do, and we haven't shown a lot [of State of Decay 3]... it's a game I really enjoy playing, I'm a big co-op player, I like building, I like resourcing... and I'm really excited about where that team's going."

With Spencer, it's often hard to distinguish between PR speak and genuine excitement. And this is the case with just about every head of every major gaming company.

State of Decay fans will hope these advancements include technical improvements, which is where the series still lags behind considerably. The first two games don't run very well and they don't look very good. If this can be remedied and coupled with the series' addicting gameplay loop, Xbox could have a big hit on its hands as survival games are very hot right now and have been for several years.

Great to know. keep us informed, but don't take too long the next time ffs