Overwatch 2 Beta Gets a Release Date 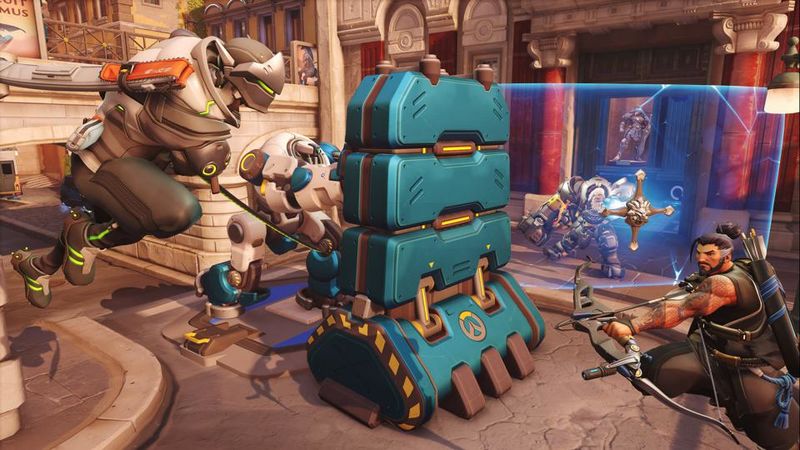 4.3
Overwatch 2's first public beta will kick off on April 26th, the developers announced this week during a stream. This announcement follows the initial reveal of the plans for the beta just over a week ago when Blizzard said it would first hold an alpha for a select group of people before widening the pool in the beta. Signups to get in the beta are still open at this time, so if you want to take part, now's the time to show your interest.

You can sign up for the beta here on the Overwatch site, but as is the case with most of these sorts of betas and other tests, signing up along isn't necessarily a guarantee that you'll be admitted. Jon Spector, the commercial leader working on Overwatch 2, said that the team was "blown away" by all the signups they've gotten already as evidenced by the fact that the signup page went down shortly after it went live due to how many people were trying to access it at the same time.


"For the beta, honestly we've been blown away by the enthusiasm for it," Spector said. "I think I speak on behalf of all the poor people on our server and website team. They were prepared, too, and it still crashed the server. We've just been honestly, I think all of us, humbled, and genuinely feeling really grateful seeing all the positive response to that."

The alpha was limited to Blizzard employees, Overwatch League pros, and a "small handful of others" including family or close friends of the Blizzard devs, so you didn't miss out on any opportunities to get in the alpha unless you fall in one of those three categories.

Over on the page for the beta, it's been updated with an FAQ to answer questions people probably already have going into the test. You do indeed have to have a copy of the original Overwatch if you want to play which probably won't be too big a deal, but as you might've expected, this beta is only available to those on the PC platform. There's no word on a specific number of players that'll be invited to take part, but you'll know if you've been chosen if you receive an email saying as much. Some considerations for being accepted include "Battle.net region, when you signed up, and your computer hardware specifications," Blizzard said, but some community contributors and members of the press will also be included.

Overwatch 2's beta will take place on April 26th, so head to the signup page now if you want to be considered for the opportunity ahead of time.

Always love the Beta releases, not long now til April 26