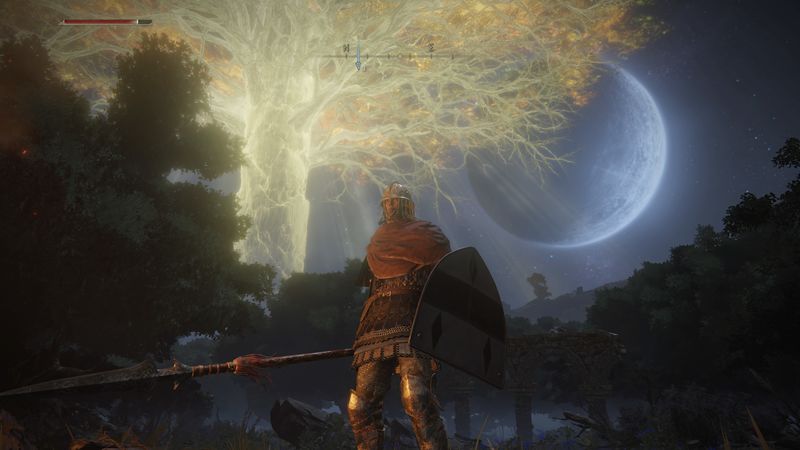 3.5
Elden Ring (PC, PS4, PS5, Xbox One, Xbox Series) will have “various developments” as an IP according to Bandai Namco, publisher of the newest Soulslike open-world game developed by FromSoftware and George R.R. Martin.

Elden Ring is the latest game by FromSoftware, directed by Hidetaka Miyazaki. It follows Demon’s Souls, the Dark Souls series, Bloodborne and Sekiro, and is the newest Soulslike game, out now on all consoles except Nintendo Switch.

Be it the way its open-world is built, and how the world and bosses smartly reuse assets and patterns from past games, Elden Ring is a celebration of all the knowledge FromSoftware gathered over the decades. The game has garnered critical acclaim from fans and newcomers. Elden Ring is currently one of the highest-rated games of all time on Metacritic, and as of March 16, 2022, topped over 12 million copies shipped worldwide.

Bandai Namco teases character spinoffs and further IP developments for Elden Ring
Via a press release, Bandai Namco released on March 16, 2022, JST a statement commenting on Elden Ring‘s sales. I translated it below:

Bandai Namco’s comments on Elden Ring’s success tease media mix developments
“We will continue to expand Elden Ring, not only as a game but using all parts of the IP (such as characters) in various ways, so please look forward to it.”

Future developments predictions
We could get spinoffs in various media formats, such as novels, manga, movies, stage plays, and live-action focusing on some of the characters appearing in Elden Ring’s lore. Bandai Namco also regularly gets anime adaptations produced for its games, so it’s possible an Elden Ring anime will happen in the long run. It’s very likely an Elden Ring follow-up game will be happening as well. What kind of developments do you think will happen with the Elden Ring IP? Tell me your thoughts in the comments below!

Stop the teasing and make it real

This would be all awesome to see.