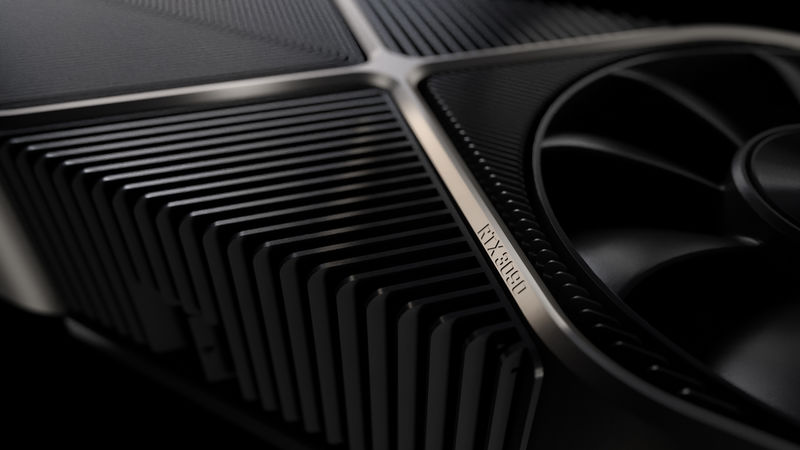 4
The best graphics cards are still monstrously expensive, but hopeful whispers indicate that Nvidia plans to lower the price at which it sells its GPUs to board partners. According to Wccftech, the move will see chip prices slashed by up to 12%, which could ultimately make the green team’s current range of components more affordable for consumers.

If you’re unfamiliar with the ins and out of GPU pricing and manufacturing, it may be unclear as to how exactly Nvidia’s plans will affect your wallet. Simply put, the 8-12% savings made by board partners like Asus and EVGA should hopefully trickle down to retailers and SIs (system integrators.) Meaning picking up a graphics card on its own or as part of a prebuilt gaming PC should come with a decidedly less offensive price tag.

There’s already evidence to suggest AMD Radeon and Nvidia GeForce GPUs are finally getting cheaper, but these changes to manufacturing costs could help the market to return to the way it used to be. Yet, it’s worth keeping in mind that plummeting prices won’t necessarily alleviate immediate graphics card availability, as crypto mining and component shortages are still very much at play.

News of GPU price drops is sure to be music to the ears of budget builders and enthusiasts alike, especially since the GeForce RTX 3090 Ti will supposedly cost near $4,000 USD (if it ever actually arrives.) Yet, it’s unclear whether upcoming RTX 4000 series cards will be more affordable as a result of these changes, with Nvidia spending around $10 billion USD in securing TSMC’s 5nm chips.

Needs to go down around 20% at least

Would be great to it goes down to upgrade. It's hard as it is to find one.