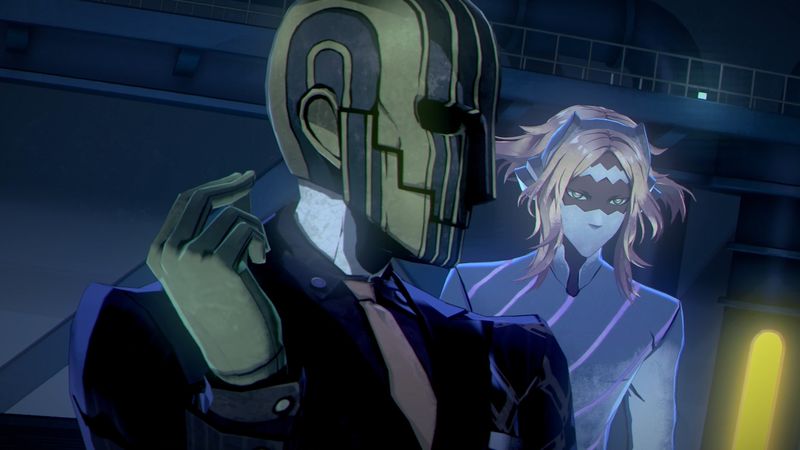 3.8
The second official trailer for Soul Hackers 2, Atlus’s follow-up to the cult-classic RPG, has been released. There’s quite a bit of story material, including the introduction of the main antagonist Iron Mask. According to the official Japanese website, he’s a member of the Phantom Society and in charge of the “C” project. He also commands Zenon, an artificial demon referred to as “Zoma.”

The trailer sees the duo killing computer engineer Ichiro Onda and seizing the Red Covenant. It’s noted that someone possessing all of the Covenants could end the world so this may be Phantom Society’s big plan. Either way, protagonist Ringo and her allies have to stop them at any cost. 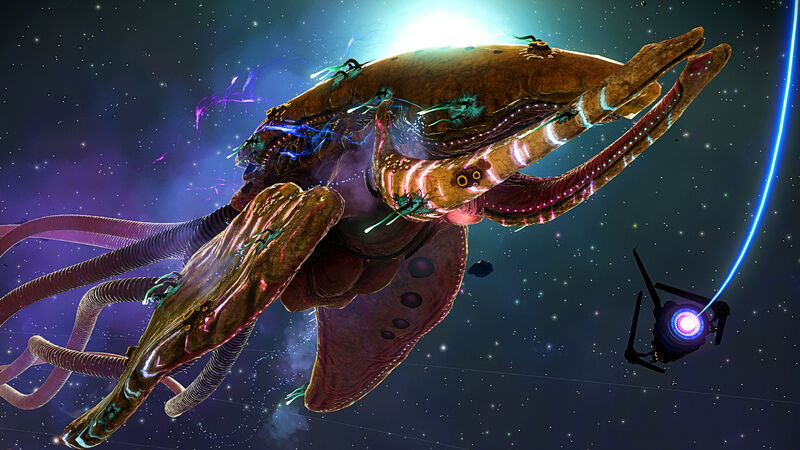 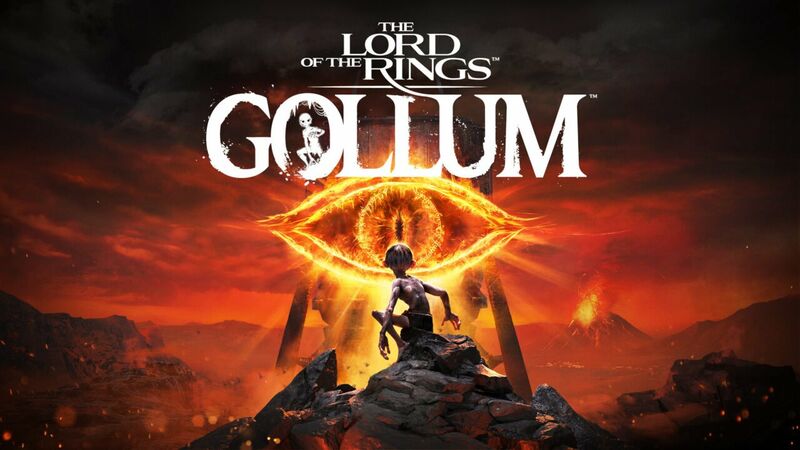 The Lord of the Rings: Gollum’s release date has been confirmed

As long as the game story is good