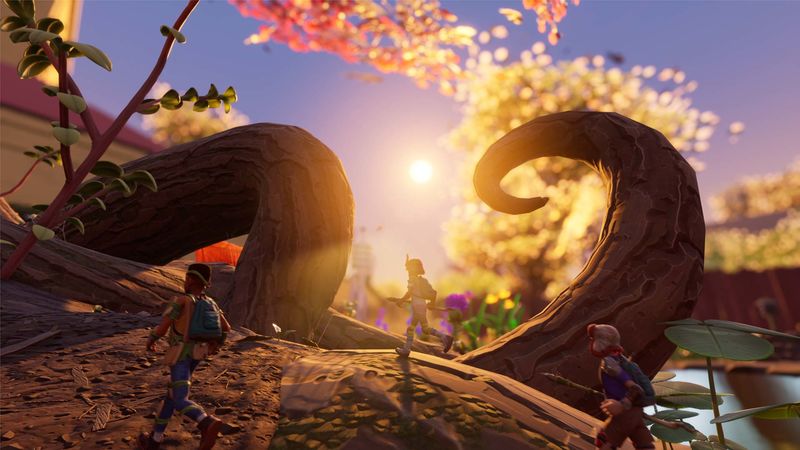 3.6
Xbox Game Studios has a lot of ongoing projects right now with many of them – like Arkane Studios’ Redfall and Avalanche Studios’ Contraband – yet to receive gameplay. However, there are also titles like Obsidian Entertainment’s Grounded. It entered early access in July 2020, and has steadily added significant updates through the years.

While aiming for its 1.0 launch in 2022, Grounded could end up missing the same. In the latest episode of GrubbSnax on Giant Bomb, Jeff Grubb said, “Grounded may go 1.0. Now that I think about it, pretty sure I checked in on that, and Grounded might actually not go 1.0 this year.” Of course, the key word is “might.” It’s possible that it could still hit its full release before the year is up.

At worst, it may need a short delay for the sake of more polish and additional features. A release in January 2023 may not be impossible, especially if Microsoft is focusing on heavy-hitters like Redfall and Starfield. We’ll have to wait for more details in the meantime.