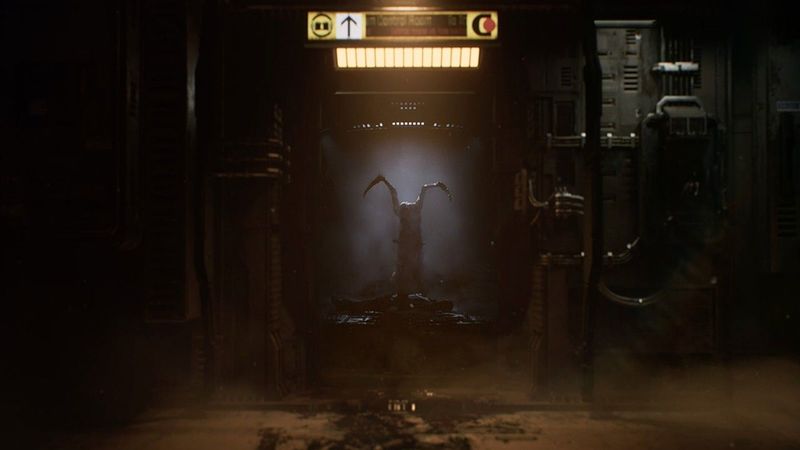 4.2
Dead Space fans have been reinvigorated by the fact that Electronic Arts is working on a proper large-scale remake of the original game, but there's precious little hard information actually available about the game at this time. Developer streams are slowly revealing more about it as time goes on, but it hasn't had an official release date up until now.

Though there was word of the Dead Space remake coming out in Q4 2022, that information is now being contested, with the latest information suggesting that Electronic Arts and Motive Studios may need a bit more time than was initially expected.

According to game reporter Jeff Grubb, EA and Motive Studios are aiming for an early 2023 release date for the Dead Space remake. Interestingly, Grubb claims that EA may have initially had a more daring Q4 2022 release date in mind, though this information wasn't ever publicly shared. It's worth pointing out that, after its last developer stream, Motive Studios went dark about Dead Space until it would have something to share, and the studio will be breaking its silence later this week.

Grubb claims that Motive will need a bit more time to spruce Dead Space up for its inevitable release, and the studio is going to have a special Dead Space Remake live stream on March 11 to offer another deep dive into the game's backend and technology. It may also be the case that Motive is getting ready to announce the release date in an official capacity, which would go in line with the provided information.

According to Grubb, the Dead Space remake "continues to impress people internally," and Motive Studios is looking to match the quality of Resident Evil 2 Remake by Capcom, which was widely regarded as one of the finest remakes ever produced. If Dead Space manages to hit the same notes, EA may decide to invest more in reviving the franchise properly, which would be particularly interesting for players who already finished Dead Space 3 and its final DLC.

Plenty of information about the upcoming Dead Space Remake should be made available as part of tomorrow's developer stream, but the franchise itself is more than capable of supporting future releases. Dead Space has got surprisingly rich lore, for one, and it does seem like Motive Studios is hoping to make the remake as true to existing media as possible.

Dead Space Remake may be coming out in 2023 on PC, PlayStation 5, and Xbox Series consoles.

At least their taking the time for it.