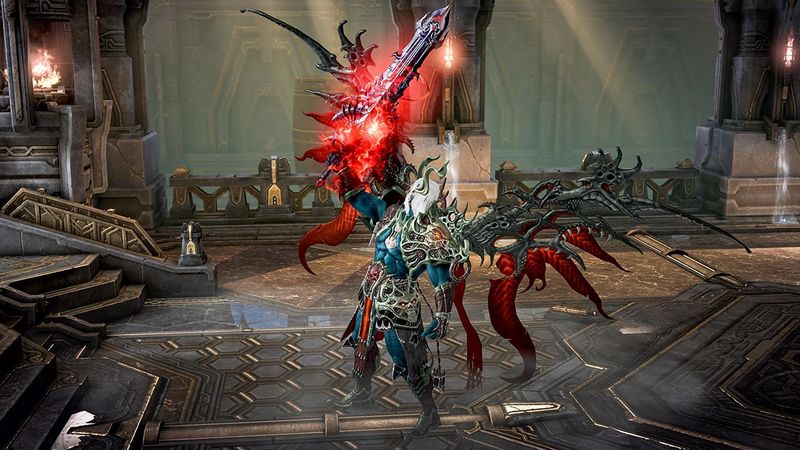 In the first three days after launching in the West, more than 4.7 million new users joined the game, and currently, more than 10 million come from North America, Europe, South America, and Australia.

“Overall, the excitement surrounding Lost Ark from around the world is quickly gaining steam, as evidenced by the growing number of global players,” said Christoph Hartmann, VP, Amazon Games. “Together with Smilegate, we are committed to supporting the growing community with a robust roadmap of updates in the years to come.”

The game is rather popular, and drew a rather large audience at launch as it saw 1.32 million concurrent users on Steam which is the second-highest in Steam history. This is despite issues with servers and long queues.

Reviewed rather well, Lost Ark currently has aggregate scores of 83 on OpenCritic and 81 on Metacritic.